The nominated group of 800 people, many working voluntarily, has restored from their ruins 13 Moorish and 8 Roman churches in the Pyrénnées Aragonaises in the years since it was established in 1971. 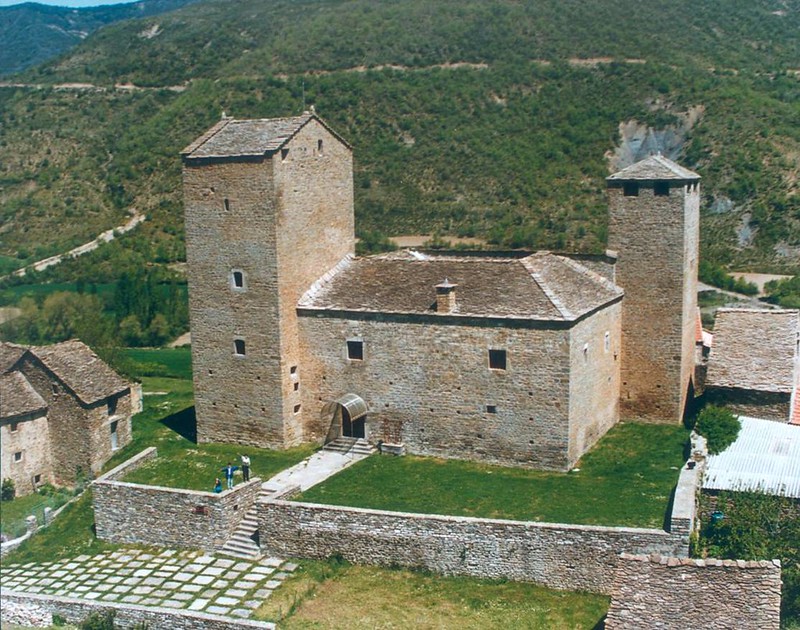 This non-profit cultural association aims to save churches at risk of ruin, in particular those with unique Mozarabic or Romanesque characteristics. The work has also expanded into the creation of two museums.