The European Heritage Awards / Europa Nostra Awards were launched in 2002 by the European Commission and have been run by Europa Nostra ever since. This year marks the 20th anniversary of Europe’s most prestigious Awards in the heritage field.

The Awards identify and promote best practices in the conservation and enhancement of tangible and intangible cultural heritage, stimulate the trans-frontier exchange of knowledge throughout Europe, increase public awareness and appreciation of Europe’s cultural heritage and encourage further excellent initiatives through the power of example.

The Awards honour every year up to 30 outstanding heritage achievements, among which up to five Grand Prix. Each winner of a Grand Prix receives a monetary award of €10.000. In addition, the Public Choice Award is presented to one of the selected award winners, following an online vote conducted by Europa Nostra.

Independent experts assess the submitted entries and select the winners in five categories of entry, which are aligned with the latest developments in heritage policy and practice in Europe.

Innovative research projects which lead to tangible effects for the safeguard and enhancement of cultural heritage or/and to improve the access, enjoyment and understanding of heritage assets by communities.

Exemplary projects or related to cultural heritage with the aim of fostering knowledge transfer, capacity-building and/or enhancing traditional or new skills and crafts related to heritage.

Influential and inspiring individuals or organisations whose exemplary action demonstrates an exceptional level of dedication, impact and civic engagement for the safeguard and enhancement of cultural heritage.

Each year, the most remarkable heritage achievements in Europe are recognised. 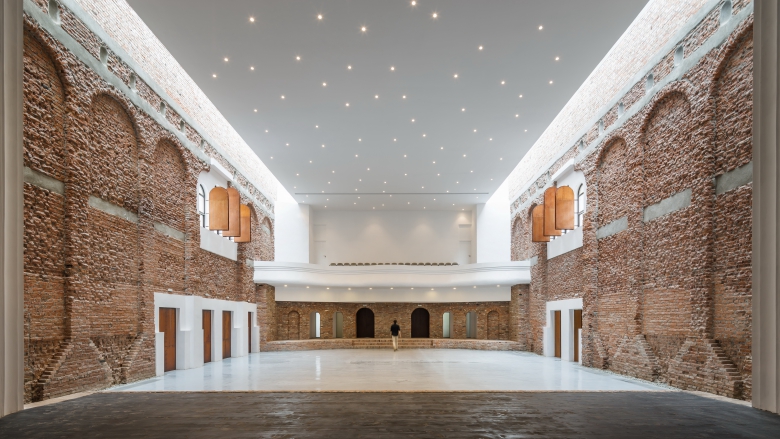 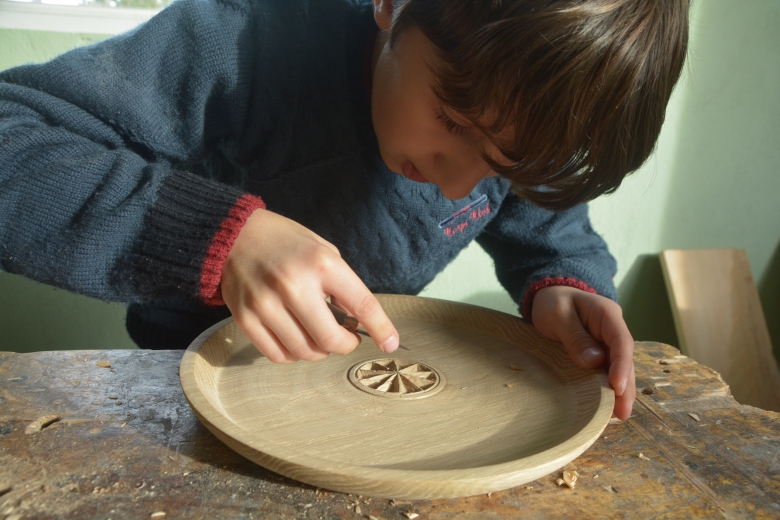 i
Heritage Crafts Initiative for Georgia 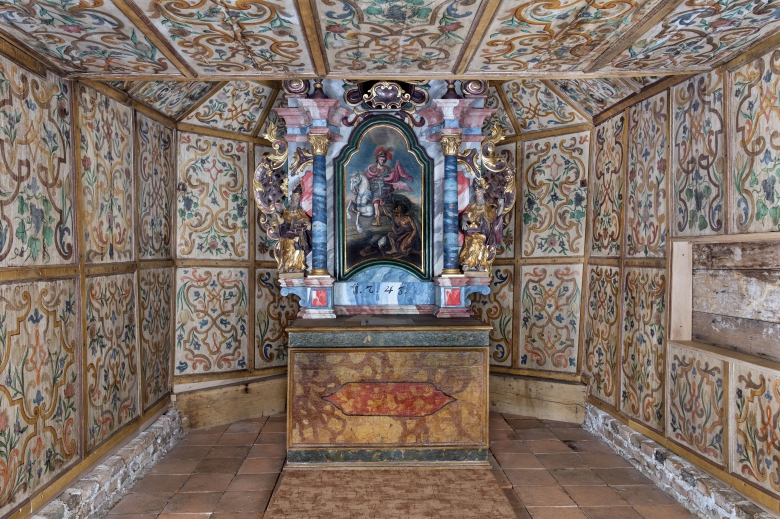 i
St. Martin’s Chapel in Stari Brod, near Sisak, CROATIA 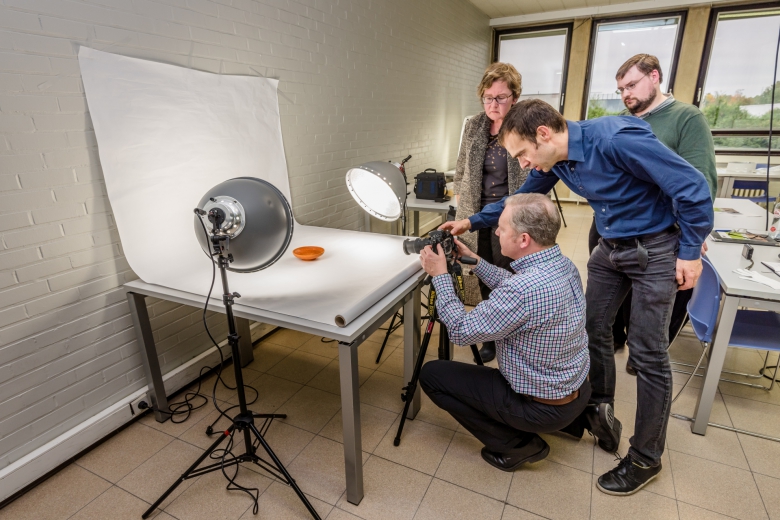 Europe’s most prestigious heritage awards scheme is organised by Europa Nostra in collaboration with the European Commission and has the support of the Creative Europe programme of the European Union. 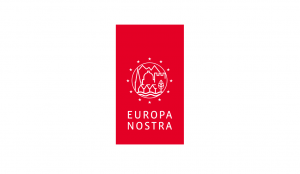 Creative Europe is the European Commission’s framework programme for support to the culture and audiovisual sectors.