Don Duco has dedicated his life to preserving the memory of world-wide cultural heritage activities connected to the use of tobacco and, in particular, the use of pipes. He has collected, researched and displayed tobacco pipes and other smoking implements from all over the world and from many different historical periods. Since 1969, Mr. Duco has worked without remuneration to collect the world’s most extensive and varied collection of smoking pipes and tobacciana, which is housed in the Amsterdam Pipe Museum. Don Duco has shared his knowledge and collection through many books and scholarly publications and most recently through the museum’s online database which is open to all visitors for free.

The pipe, at one time an everyday item for many Europeans, can offer many clues as to the identity of its owner. Cultural traditions as well as gender and social status are revealed through its design, materials, decoration and function. As a result, the pipe, in its many forms, oftentimes displaying amazing artistry, is an element of the world’s material culture which has great relevance to the fields of art history, sociology and the history of technology.

In 1969, at just 16 years old, Don Duco discovered a cesspit with over 3,000 clay pipes. Five years later, he opened a semi-permanent exhibition on European clay pipes in Amsterdam, followed by the opening of his first specialist museum in Leiden, named Pijpenkabinet, in 1982. In 1987, Don Duco graduated from Leiden University with an award-winning thesis published as a manual for identifying clay tobacco pipes. In 1995, his museum was relocated to Amsterdam and a few years later it was renamed the Amsterdam Pipe Museum, thanks to the considerable interest in its contents from visitors around the world. The museum is managed by the Pijpenkabinet Foundation (founded by Duco in 1989). The archaeological collection is marked as a national reference collection by the Ministry of Culture, acknowledging the importance of the collection. 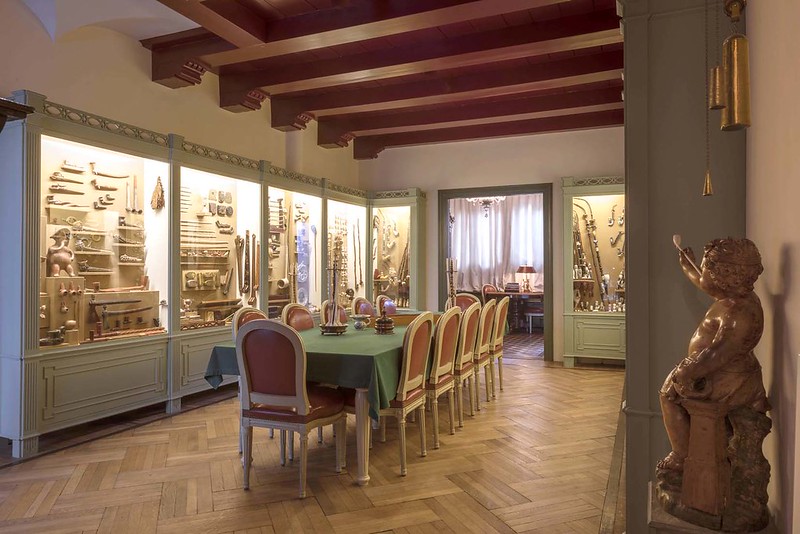 The sharing of knowledge is very important to Don Duco. His handbooks are used by historians and archaeologists throughout the world both on a professional and amateur level. He has meticulously researched and recorded all available information about more than 30,000 objects in the online database of the museum’s collection. This database is available in both Dutch and English, making it accessible to an international audience. In the past two years, Duco has been instrumental in connecting museums with collections in the field of pipes and tobacco on a European scale through a new internet portal which enables the web visitor to search their collections simultaneously with a common database.

“Don Duco has devoted his entire career to research in the field of smoking pipes and tobacco and successfully created a network of researchers worldwide by digitising his collection and publishing his research. He is considered the expert in his field and has convincingly positioned pipes as being a mirror of society in that the history of smoking reflects many technological and social advances through the history of mankind”, the Jury said.