“For 25 years, Tomáš Durdik has made an extraordinary contribution to the research, conservation and protection of the castles and fortifications that form part of the national heritage in the Czech Republic and former Czechoslovakia. He has developed an outstanding holistic approach to this work, looking at the history, architectural form and typology of these historic monuments, as well as their political and social significance, and their artistic qualities and symbolic meaning. He has used his vast knowledge not only to inform other specialists in the field, but also to develop the enthusiasm of generations of students and to raise general public awareness of the importance of preserving the authenticity of castles and fortifications.” 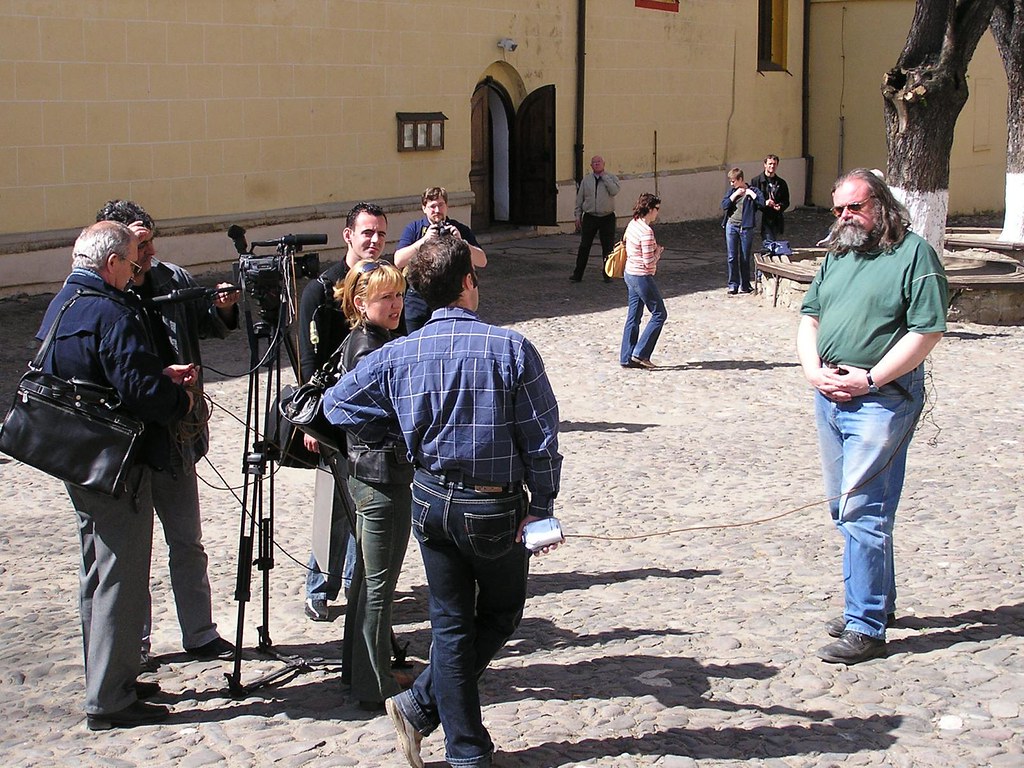 Professor Tomáš Durdík has carried out intensive and comprehensive research of Czech castles, highly esteemed in pan-European circles. Rejecting the previously one-sided approach to castle research, Durdík created a complex interdisciplinary methodology, enabling a considerably closer insight into the reality of the Middle Ages period, and putting his findings in their European context. He has been involved with 1,000 on-site works, including 25 big archaeological research projects, such as the castles of Týřov, Křivoklát, Jindřichův Hradec, Vimperk, Pořešín, Kamýk nad Vltavou, Zlenice, and Orlík u Humpolce. He has published his findings and the large quantities of historical sources in over 400 articles and books. Professor Durdík works in the Archaeological Institute of the Czech Academy of Sciences in Prague, teaches at four Czech universities and is a member of many national and European expert committees and other bodies. He is also very intensively engaged in the care of monuments and historical heritage.