The winners of the European Heritage Awards / Europa Nostra Awards 2021 received extensive media coverage all over Europe. At least 321 articles were posted online, printed or broadcast across 21 countries in 2021 (overview of media articles).

Selection of articles on the Awards 2021 released by leading media outlets in various countries: 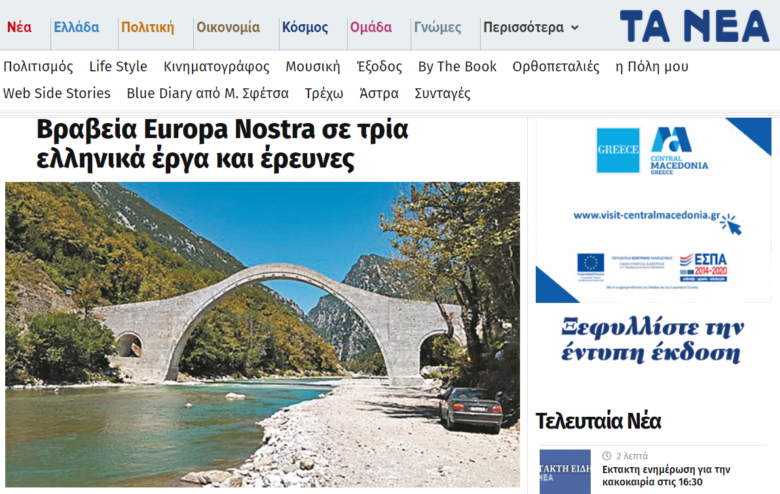 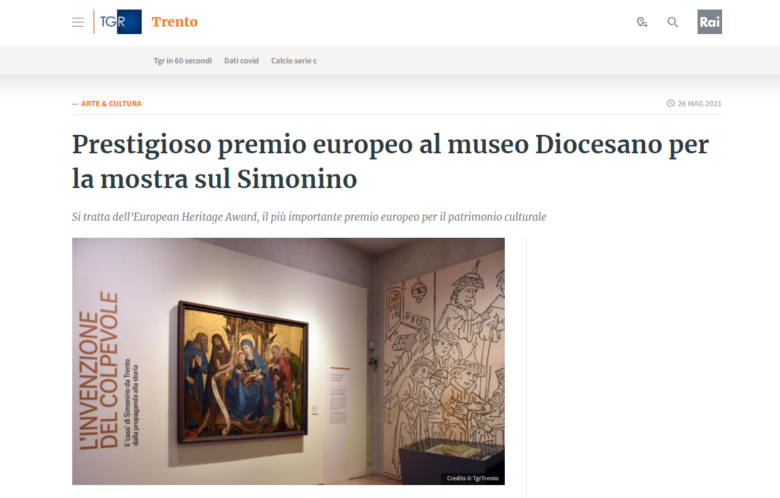 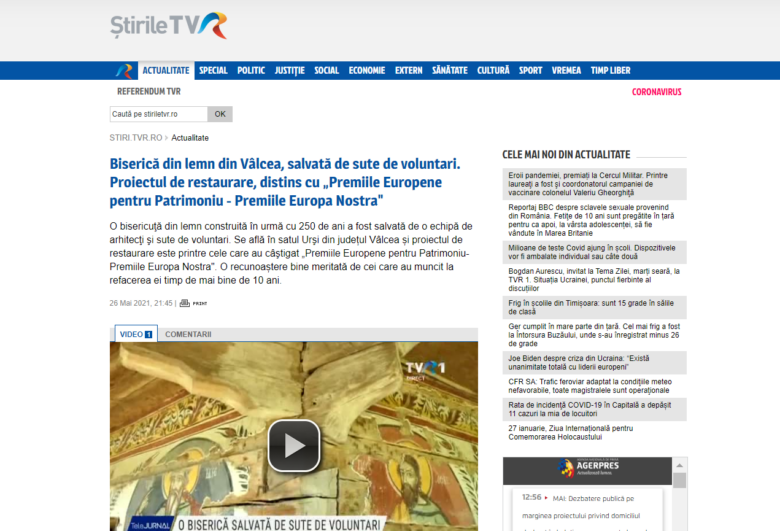 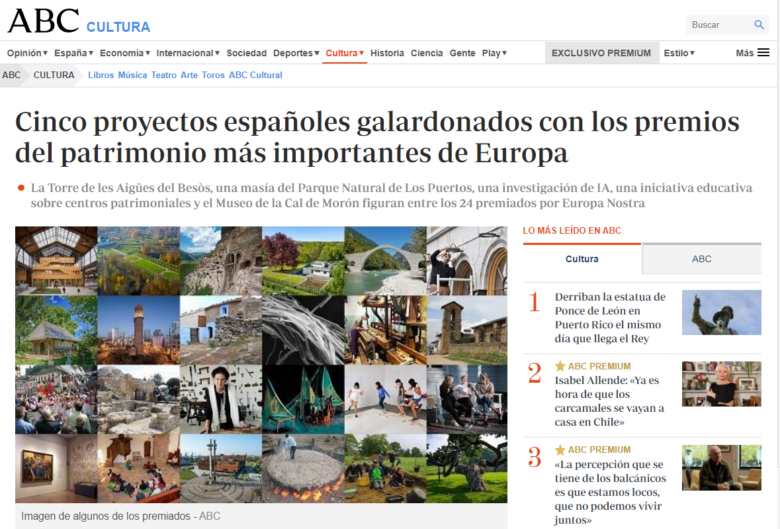 Although national media tended to put the spotlight on national winners, many articles also referred to the winners from other countries. Some 187 news items had an important European Dimension.