The Church of San Juan de los Reyes, located in the Albacín quarter of Granada, was built in the early 16th century on the remains of an Almohad mosque whose minaret was preserved as a bell-tower. The building underwent several transformations throughout its history. Accordingly, the restoration sought to find a balance between the respect for the diverse historical phases of the building and the need to meet contemporary methodological and technical standards in a consistent, unified intervention. 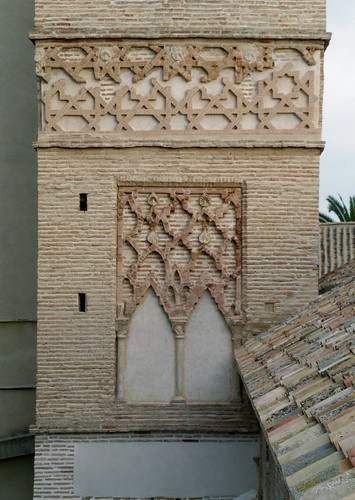 “For the impeccable methodological and technical approach to the restoration of a Mudejar church and the preservation of all its historical phases.”