“The relentless struggle by the Allianoi Initiative and its devoted leader, Dr Ahmet Yaraş, to protect one of the most important remains of the Roman medicine and bath culture from destruction, has strongly moved the Jury. The Jury believes that the long lasting public campaign to save this major heritage complex from oblivion represents a powerful example to the world of how authorities should deal with their national cultural heritage, and thus the Initiative highly deserves to be recognised by this award.”

The struggle waged by Allianoi Initiative and Ahmet Yaraş to save the Roman settlement Allianoi and its health centre from submersion by the Yortanli Dam, has ushered in a new era for civic intervention in cultural heritage in Turkey. Thirteen different cases were fought in the courts and an extensive, multilayered network was created, reaching from local villagers to the European Parliament and the Commission.
The Allianoi Initiative was founded in 2004 by volunteers, with minimal finances. It channeled the acumen of existing local groups into this campaign, with a range of creative popular activities fuelling and sustaining interest in heritage. Dr. Yaraş’ dedicated service to the heritage movement as a citizen and an archaeologist has won him the admiration of thousands both in Turkey and in Europe, at the expense of his professional career.
Although the Government did not heed the Allianoi campaign, this experience has inspired the struggle by tens of thousands against 1300 new hydroelectric stations and dams all over Anatolia. 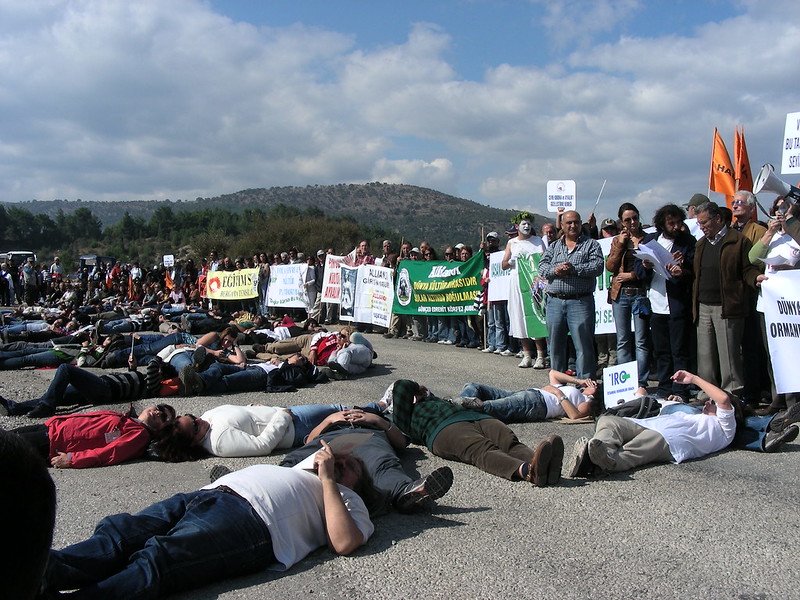