The city of Nicopolis, founded by Octavian Augustus after his victory over Mark Anthony and Cleopatra, was dedicated to Nike, the god of Victory – a victory that paved the way to imperial power in Rome. The extensive ruins of the city, covering 1300 hectares, spread today across a picturesque rural area untouched by development, are some of the best-preserved in the eastern Mediterranean. 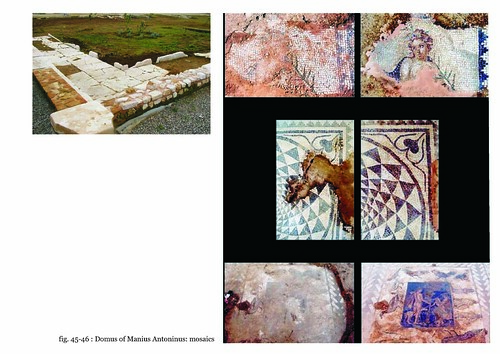 Despite its millennial history and although the ruins impressed early travellers, the site was largely neglected until recently, known only to a few specialists. Thus the preservation work focused on conserving, restoring and enhancing existent architectural monuments rather than carrying out further excavations, in order to present Nicopolis in the most authentic manner to current and future generations. The project took into account the natural environment, the successive historical layers and the significance and condition of the monuments that have been untouched by modern development.

“The Jury commends the successful transformation of this abandoned and neglected site into a well organised, visitor-friendly and attractive archaeological park for public and scholars alike. The project also has contributed to developing a trend towards the preservation and research of Roman remains in Greece.”