“This project was unanimously acclaimed by the jury as a fine and comprehensive study of all the buildings within the UN protected buffer zone of Nicosea, originally the heart of this walled city. Many problems had to be overcome in carrying out the work, which involved scientists and other workers from both the Greek Cypriot and Turkish Cypriot communities. The project is particularly important because of its potential to help alleviate the difficulties between the two sides, and is an excellent example of a conservation project in a sensitive area of Europe.”

The study of the architectural heritage of the buffer zone in the walled city of Nicosia was implemented within the framework of the bi-communal Nicosia Master Plan Project (NMP). The NMP was launched in 1980 as a collaboration between the two major communities of Nicosia, Greek Cypriots and Turkish Cypriots, for the development of Nicosia as a whole and the revitalisation of the walled city. 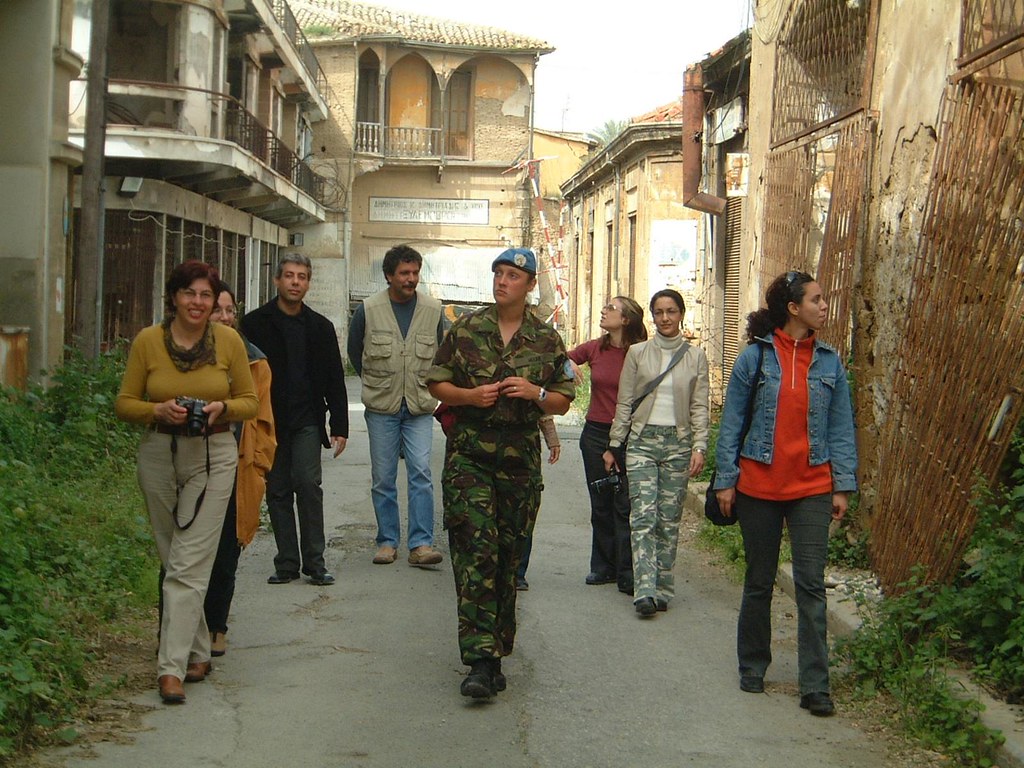 This study aims to enhance the rich architectural heritage within in this strip of land which divides the walled city, identified by the NMP as the most important area within the historic centre and crucial for the future unification and integration of the city. The overall result includes historical analyses, surveys of buildings and public spaces, studies for emergency support of buildings and restoration proposals, and an enormous digital record used as database for future projects. This project will now enable the conservation of the architectural heritage within the buffer zone and the revitalisation of the historic centre of Nicosia as a whole.