Armenian Church and Monastery in Nicosia

This Armenian Church and Monastery are located in the Arab Ahmet neighborhood of northern Nicosia, one of the most historic and culturally diverse areas within the walled city. The architectural compound comprises three Armenian school buildings, the premises of the Armenian Prelacy, an important historical mansion, courtyards and open‐air areas, all fenced by a boundary wall. The restoration of the Church aimed to preserve a masterpiece of gothic architecture that, since 1963, has suffered from misuse and neglect.

Despite several imperfect interventions over the years and its desperate condition at the onset of the project, the Church contained significant architectural and decorative elements from the original 14th century construction, including frescoes, carved bosses and capitals, tracery and metal elements belonging to the stained-glass—some of which were only discovered during the restoration. Using traditional materials and techniques and appropriate landscaping methods, the ancillary buildings and courtyard area have also been rebuilt and refurbished for appropriate use. 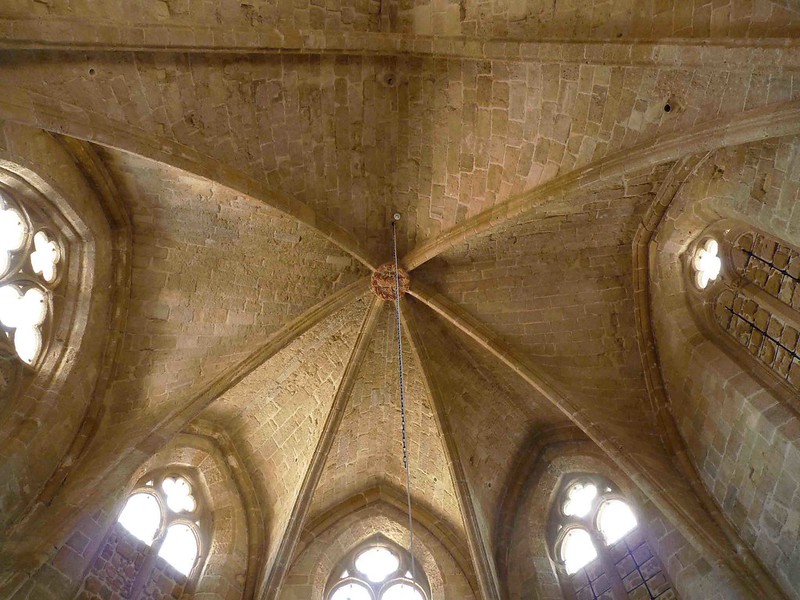 The project was begun in 2007 as part of a larger peace-building effort in Cyprus. It was designed both to restore one of the most noteworthy parts of the island’s cultural heritage and to provide Armenian, Greek and Turkish Cypriots with the opportunity to work together with international experts to preserve their common heritage.

Jury saw this project as a definite success story, partly of conservation, with high quality research and meticulous conservation techniques, but also as an exercise in the even more challenging process of rebuilding a community. The architectural element is wonderful and precious, but so is the need to restore and develop the social cohesion of the community in the city.