Arne Berg is one of Norway’s foremost building historians and museum curators. He has been an indispensable member of the team at the Norwegian Open Air Museum, an institution crucial to Norwegian culture. He has been an important builder of networks in the Norwegian cultural protection field. He has been very active in research at the Directorate for Cultural Heritage and the Norwegian Institute for Ancient Monuments Research. Buildings relating to pre-industrial agriculture have been a central theme of Arne Berg’s scholarship. The foremost publication in this field is a six volume work on Norwegian medieval timber houses. 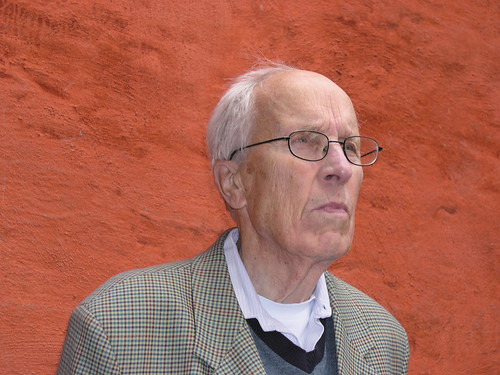 As an archaeologist and building historian Hakon Christie has made central contributions to the perception of Norwegian wooden architecture in general and stave architecture in particular. Since 1950 he has been working on “Norges kirker”, a multi-volume set on the Churches of Norway, which has had great impact on our understanding of Norwegian art history. He has built bridges between Norwegian academics and their counterparts in other European countries. 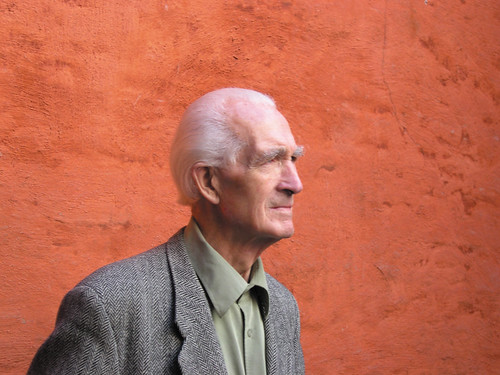 “For their complementary contributions to the understanding of medieval vernacular and ecclesiastical wooden architecture in Scandinavia.”