Association of Significant Cemeteries in Europe

The nominated association, established in 2001, now numbers 80 member organisations representing over 1000 cemeteries. It concentrates on raising awareness of the importance of significant cemeteries as repositories of cultural heritage among European citizens, media, those in tourist publishing, universities and national and international institutions. 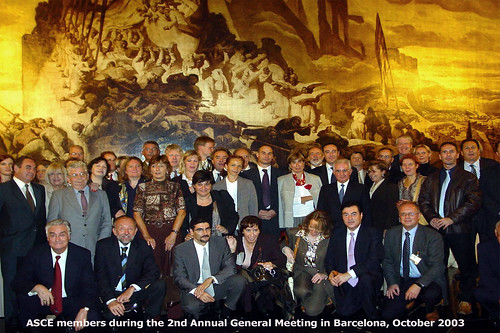 Members follow ‘best practices’ in restorations and maintenance while fostering the adoption of technological innovation. The association has a website and organises workshops and joint projects for its members.

“For remarkably effective communication network developed to raise awareness at all levels on the importance and incredible wealth of historic and artistic cemeteries throughout Europe.”