For over 20 years, from very small beginnings, the VKF has dedicated itself to preserving endangered historical monuments by sending large groups of its members to work at the sites for short periods, thus simultaneously contributing to a vibrant exchange between cultures. After German reunification, the focus rested for many years on the five new federal states from the former East Germany. But over the course of the eastern enlargement of the EU, the VKF has widened its sights to include workshops for the preservation of endangered monuments in Poland and Romania. The plan is to work further in Central and Eastern Europe.

“The Jury was much impressed by this exemplary initiative of young volunteers, founded by students in 1992 to draw attention to historic architecture seriously neglected behind the former Iron Curtain. They had the foresight to realize that it needed the involvement of a broad range of citizens, especially the young. Since then, the VKF has grown to some 700 members, safeguarding heritage under professional guidance through workshops, symposia and charity events both in Germany and abroad. An admirable and inventive crusade!” 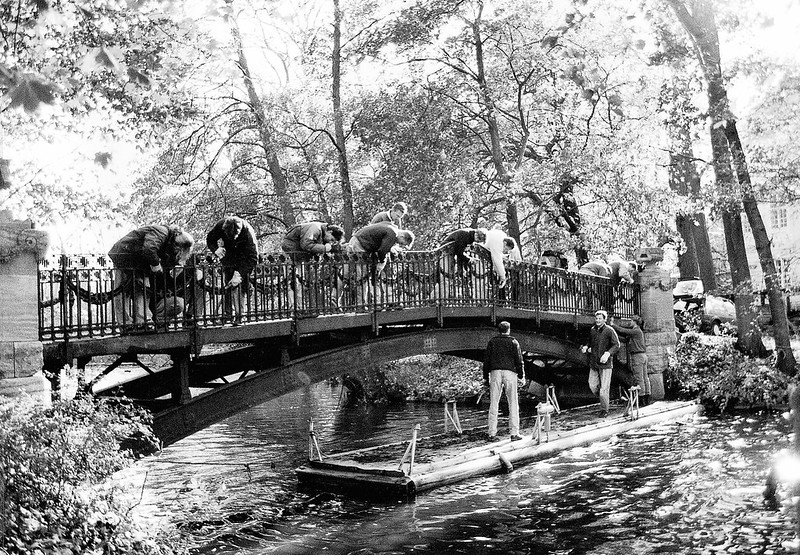 Since it started, the VKF, now with almost 700 members, has conducted approximately 40 workshops at endangered monuments. On each occasion, 30-50 young people from all over Germany have travelled to a historical monument and worked there in cooperation with the local community, on measures crucial to the preservation of our common cultural heritage. Further VKF activities have included the organisation of symposia, participation in fairs, arranging charity events, as well as initiating various friends’ associations and the co-funding of the Stiftung Kulturerbe SKMV.