The Atlantic Wall is one of the last major defense lines of this century. It was built by the German occupation forces in the period 1941-1944 along the coast of France, Channel Islands, Belgium, Netherlands, Germany, Denmark and Norway. The infrastructure is of great value for many reasons – the architectural quality of its vast building system, the ability of these objects to define a new aesthetic canon for modernity, the relationship with their natural and or urban contexts which are essential elements for interpreting the cultural landscape. 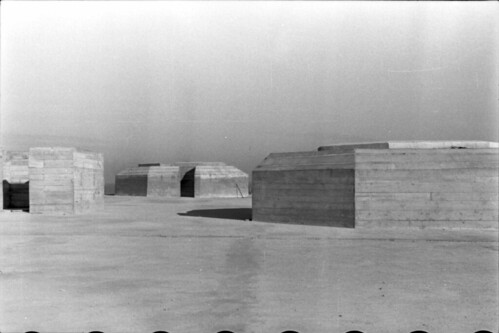 Its greatest value however resides in being the most widespread heritage of European culture preserving a collective memory of WWII. The study is the result of research carried out in the context of the Culture 2000 programme. Partners were the Politecnico di Milano, the Ecole d’Architecture de Versailles, and the Raymond Lemaire Centre for Conservation in Leuven

“For critical research and effective promotion of an important trans-national cultural heritage that has contributed to the preservation of the memory of our shared European history.”