“The Jury was impressed with the fine interdisciplinary research displayed and the exceptional quality of the publication. The dual text (Italian and English) allows the work to be read and appreciated widely. The Ara Pacis in Rome was erected to celebrate the return of Augustus in 13 BC from an expedition. The carvings include a wonderful ornate array of flora and fauna, which, as the author argues, were accurately observed in the countryside and are not merely decoration but have symbolic meaning promising rebirth and a new era.”

This study analyses the botanical composition of the external fence of Ara Pacis (Altar to Peace), located in Rome, Italy and dated to the first century BC. It was built to celebrate the Roman emperor Augustus’s return from expeditions in Gaul and Hispania to celebrate the peace established in the Empire after his victories.
The monument was meant to be a marble enclosure carved on both sides, with precise partitioning of the space where the decorative “floral friezes” of the bases of the partitions are very similar in structure but not completely identical, and the overlying parts depict mythical or evocative events. 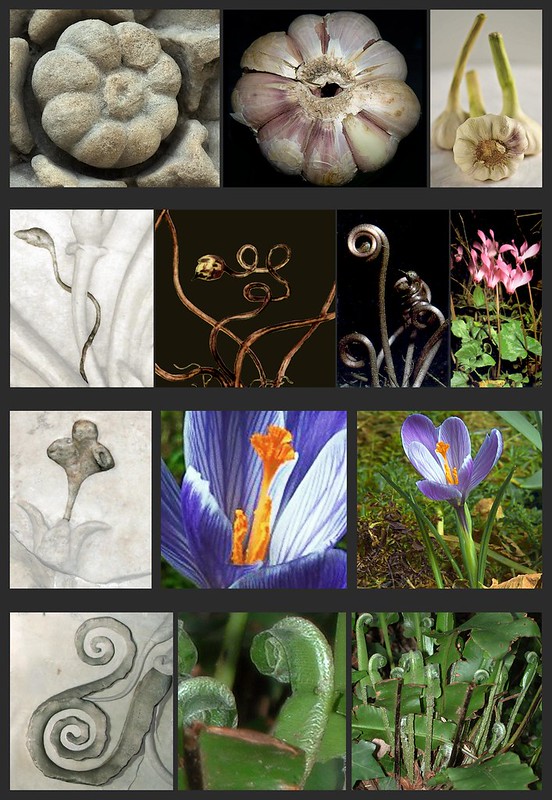 In this volume the constitutive elements of this botanical alphabet and the rules of organization of the iconographic language are shown for the first time. This analysis underlines the need for a deeper interpretation of the “naturalistic representation”, giving new life to a way of communication in which Nature was used to bring fundamental messages, through a well known and consolidated symbolic language.