“Old photographs of the Motlava River in Gdańsk show countless granaries like the “Blue Lamb”, but wars, fires and bombings have accounted for the destruction of all but this one. Even so, the building was in a sad state of deterioration until this project was undertaken. The jury was impressed not only with the quality of the timber, brick and metal restoration and structural renewal, but also by the appropriate and well-conceived adaptation of the building as a museum. A unique historical granary so strongly connected with Gdańsk’s identity as a merchant city has been saved.”

The “Blue Lamb” Granary in Gdańsk dates back to the 16th century, with several alterations made between the 16th and 19thcenturies. Before 1945, it was one of hundreds of similar granaries situated at the Motlava River. After numerous wars, fires, and finally the bombing in 1945, the “Blue Lamb” was the only granary to preserve not only its facade but also the original internal wooden structure. 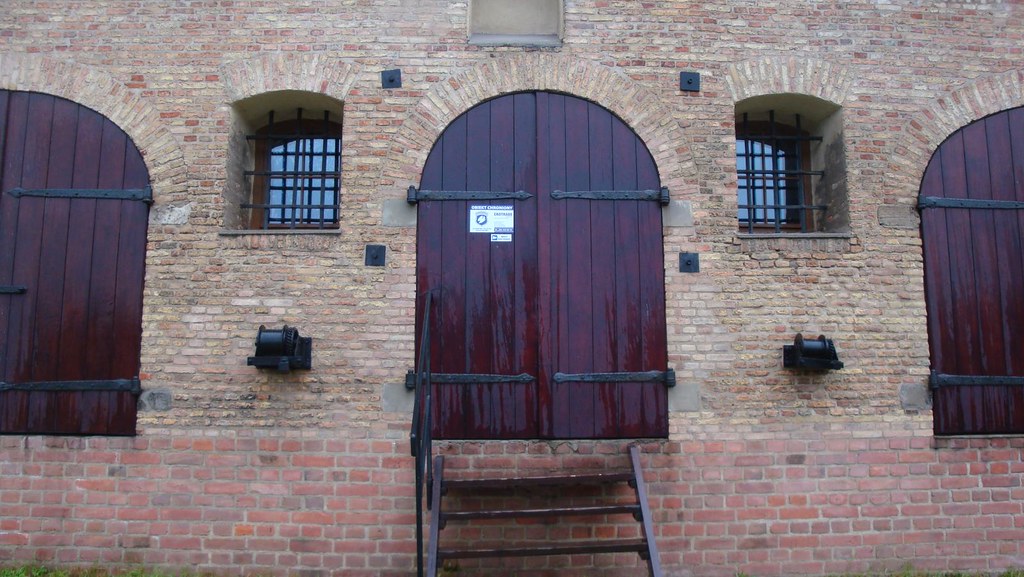 The project is important in the European context because it contributes to the preservation of European historical heritage, where trade was a significant promoter of wealth, exchange of ideas and international relations. It is important for historical, cultural and educational reasons to have an example of that original architecture preserved.