Home Winner Borgholm Castle on the Isle of Öland

Borgholm Castle on the Isle of Öland

The restoration of the 12th century “Borgholm Slott”, an important stronghold ruined by a fire in 1806. Following restoration, the castle has 2000 square metres of of covered space for public facilities including a museum and room for exhibitions, concerts, children’s activities and banquets. 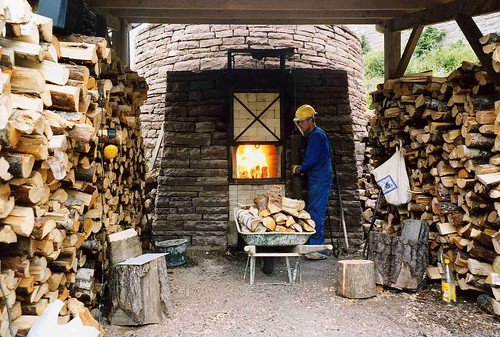 Extensive repairs and restoration work began in 1996, including the construction of a lime-burning kiln to produce traditional lime mortar on site. Simultaneous to the masonry work, new beams were erected in the West Tower, the vaults of the West Wing were protected from damp, and new limestone floors were laid. The work was carried out using traditional methods with modest interventions.

“For the exemplary conservation of the ruined castle by means of the revival of traditional mortar techniques and giving enhanced access through elegant solutions.”