The oldest remaining and almost completely preserved briquette work in Europe was rescued from complete demolition by the untiring efforts of a group of volunteers working since 1994 for the factory’s preservation, which was threatened with demolition since its closure in 1991. 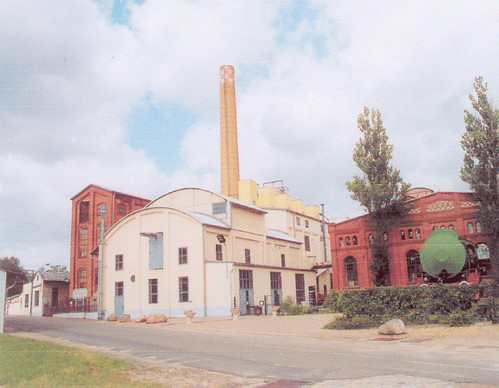 The building, machinery and adjoining railway and trains of this industrial monument were restored piece by piece by specialists, and the technical inventory of the plant has been kept in working order to be used in impressive demonstrations to school children and the public at large. The factory complex now functions as a showpiece of the region’s important industrial heritage and a cultural and educational centre of supra-regional importance.

“For the careful restoration of an industrial complex which respects the testimony of the production process, made possible by the impressive perseverance of its promoters.”