The Church of Santa María la Mayor in Colmenar de Oreja, just outside of Madrid, was built in the latter part of the 13th century by the Order of Santiago, and was later extended in the second half of the 16th century. The roof, the church tower and three entrance doorways, dating back to the 16th century and attributed to Juan de Herrera, were in serious state of deterioration and desperately needed to be restored. Archeological research revealed a part of the original plan of the church and remnants of the choir destroyed in 1936. 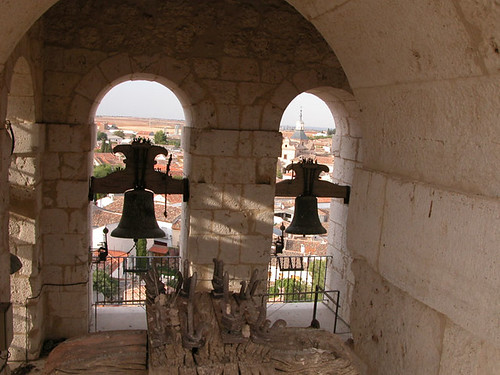 Consequently, the level of the pavement was lowered to its original level; the columns and the ribbed vaults were cleaned and consolidated, thus recuperating their original height. The remains of 16th century paintings were discovered above the altarpiece in the central nave and in the Presbytery, which were subsequently restored as well.

“The complete restoration of the Church of Santa María la Mayor was a complex and complicated process that was carried out with extreme professionalism and precision. The Jury finds the project to be an exemplary illustration of expertise and dedication, which ultimately led to the discovery of forgotten heritage treasures.”