The Church of St. George

Europa Nostra Award
“The jury was most impressed by the success of this restoration project, which enjoyed strong support from the local population and by the local government’s “Egnatia Epirus“ Foundation. This outstanding achievement became a catalyst for the revitalisation of the settlement of Shipcka, resulting in the reopening of the church for religious ceremonies and the development of new tourist related activities.”

The aim of the project was to restore the Church of St. George in the village of Shipcka in the Korce region of Albania. The church is a mid-17th century, three-aisled basilica with a roofing system of arches, vaults and cupolas, whose overall stability was in great danger. The restoration began in 2004 with a team of experts coordinated by the project architect and the Egnatia Epirus Foundation. 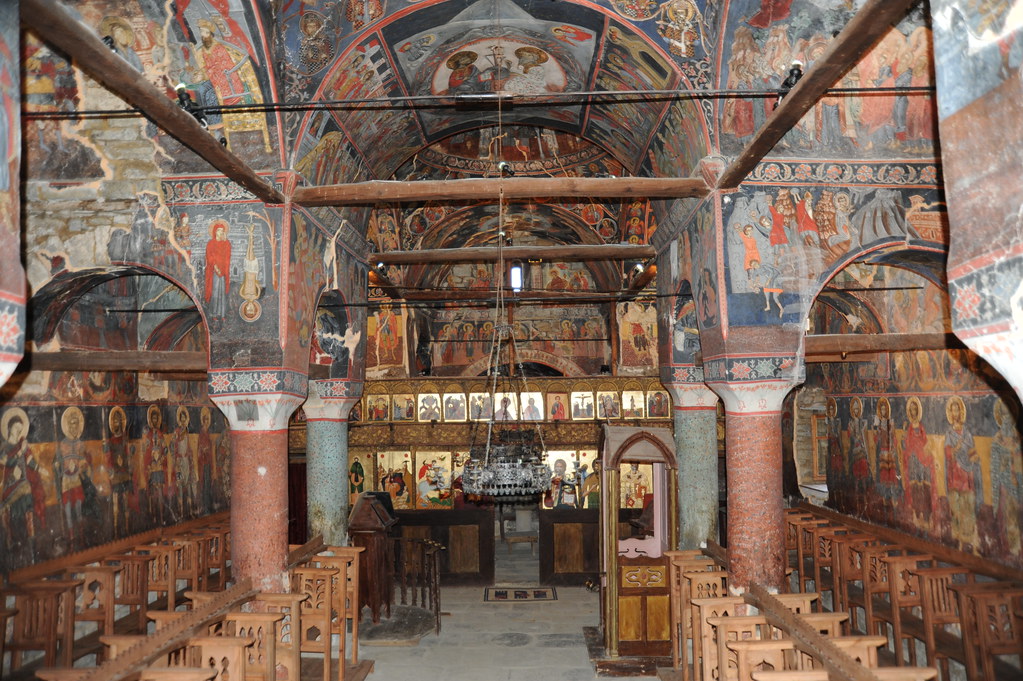 The work included the complete reconstruction of the main body of the church or naos, the entrance hall or narthex, the roof and the bell tower, as well as the consolidation of the columns, the refurbishing and cleaning of mural paintings and the restoration of ecclesiastic furniture. An old barn in the courtyard was restored and turned into a cafeteria and crafts shop. The project is part of a larger initiative financed by the Foundation to support the preservation and promotion of cultural heritage in the region. It has resulted in a notable increase in cultural tourism