The project aim was to create a local awareness and understanding of the cultural diversity existing in the region in order to create raise appreciation of the local community for the architectural heritage left during the exchange of populations in Turkey and Greece. Such heritage was a consequence of the Treaty of Lausanne, and the project discussed the methods for conservation and restoration to be used in buildings. 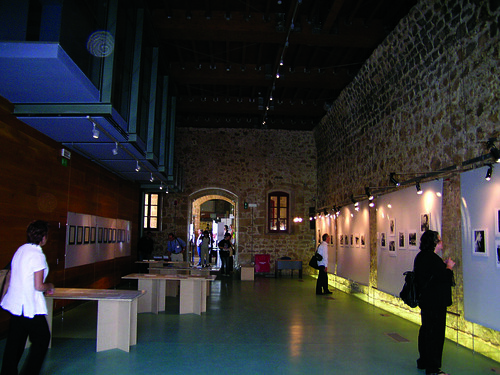 Two conference workshops were organised in Cappadocia, Turkey and Crete Greece, as well as exhibitions (one in Turkey and one in Greece). The publication comprises the results of these conference-workshops and sets out to inspire constructive dialogue and cooperation between other regions of both countries.

“For a remarkable civic initiative that uses architectural heritage as a basis for developing cross-cultural understanding and cooperation between Greece and Turkey.”