Company towns were an integral component of the 19th century European landscape. The existence of such sites has determined the particular, distinctive image of many towns and villages, and is indicative of processes which became commonplace throughout the industrialization of Europe. Company towns are therefore an important part of local heritage in many regions. The aim of this post-doctoral research was to analyse issues relating to the development of such industrial complexes, integrated with workers’ housing, in the European textile industry over the period 1771-1914.

“The Jury greatly appreciated this scientific publication as it is based on a comprehensive research across the whole of Europe, looking at nearly 300 different company towns devoted to textile production over a 150-year period. These towns were an indispensable part of the landscape of the 19th century Europe, and deserve careful understanding and sensitive conservation.” 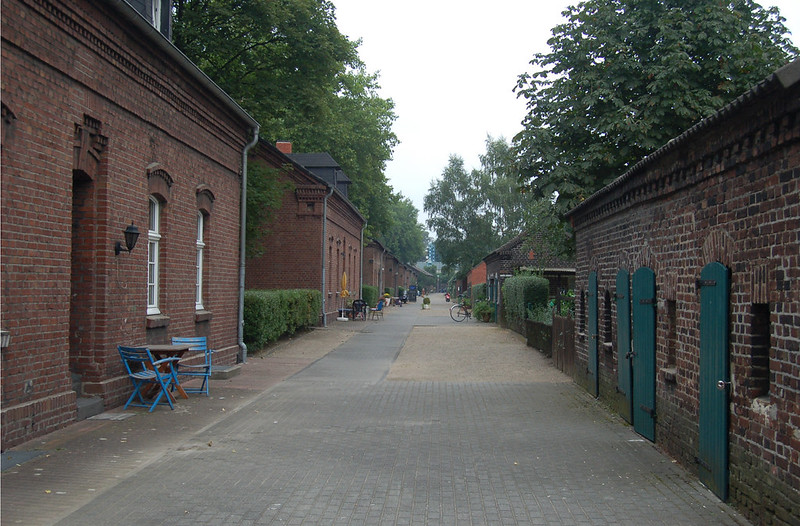 The research included a comparative, multifaceted analysis, taking account of functional, spatial and architectural issues of 283 sites. It is worth mentioning that instead of evaluating only Polish achievements in the European context, a panorama of industrial complexes has been provided. The author believes that the outcomes of his research will contribute to increased knowledge, better understanding, and consequently improved preservation and regeneration of company towns.