Cultural Heritage without Borders in Sweden

CHWB’s aim is to create public awareness of and involvement in a common cultural heritage area throughout the world. Its specific mission is to assist in the protection and conservation of cultural property in areas ravaged by armed conflict, catastrophes or otherwise endangered. It has been extremely active in the restoration of war-damaged historic monuments in Bosnia-Herzegovina and more recently in Kosovo. It works impartially with all ethnic groups and work is carried out to the highest professional and ethical standards. 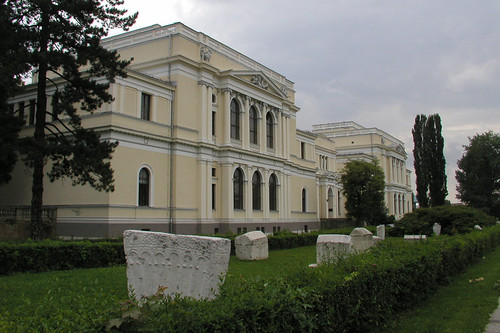 Social outcomes are a key priority and the future use of the buildings in the community a key concern. Strong emphasis is on collaboration with local preservation institutes, local contractors and artisans. Conscious of the damage done not only to the monuments but also to the profession, CHWB has endeavoured to use projects as examples of best practices, particularly for the young and for students, as well as a means of re-establishing links between professionals that were broken by the war.

“For great dedication in the reconstruction of heritage in an area ravaged by war and for a sustained contribution to intercultural dialogue, social cohesion and reconciliation between various ethnic groups in the Balkans.”