The mission embarked upon by Dr Glenn Murray is as unique as the cultural heritage monument he single-handedly set out to rescue 22 years ago. An avid coin collector since the age of seven, his lifelong passion has taken him from searching for coins to researching historic mint buildings and coining technologies. In 1987, Dr Murray learned of the abandoned and forgotten Segovia Mint, built in 1583 by the famous architect, Juan de Herrera, with its complex mechanical minting technique developed in 1551 in Augsburg, Germany. 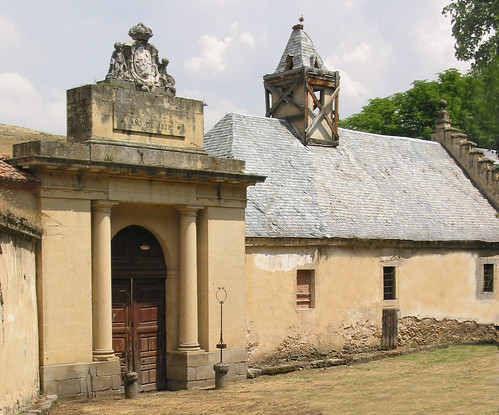 The native Californian immediately recognised its potential and without hesitation set up residence in Spain for the sole purpose of creating cultural awareness for the restoration of the site, currently underway. While this award recognises Dr Murray’s gargantuan efforts, he prefers to point the spotlight towards the building itself which he has shown to be the “world’s oldest, most sophisticated and complete industrial manufacturing plant still standing today”.

“The Jury has given a Grand Prize to Dr Glenn Murray for his great efforts to save the famous Segovia Mint. He founded the Friends of the Segovia Mint Association and for over 20 years has devoted himself to the on-going conversion of this historic site into an important museum.”