With her tireless dedication, Elżbieta Szumska helped transform the former gold mine of Kopalnia Złota, located in the small town of Złoty Stok, into one of Poland’s most well-known tourist attractions.

When the underground Kopalnia Museum opened to the public in 1996, Elżbieta Szumska started working there as a tour guide and developed a deep appreciation for the mine’s heritage and history. In 2001 she became Kopalnia’s main shareholder and went on a long and inspiring journey of restoration of the whole area.

Through her research, Elżbieta Szumska found 3 lost adits – entrances to the mines – which she restored and opened to the public. In 2014 she founded Izba Pamienci, a museum that displays thousands of items of historical value, which is accredited by the Polish Ministry of Culture and Heritage. Some of the artefacts were found by Elżbieta Szumska herself, with others donated by Złoty Stok’s citizens and by people who had moved abroad in the post-war period. Of the most valuable exhibits are the original gold coins which date to the 16th century. She was also successful in finding the last living descendant of the last German owners of the gold mine, 92-year-old Barbara Guttler, which led to the discovery of previously unknown stories, souvenirs and photographs, which are each invaluable to the history of the city. 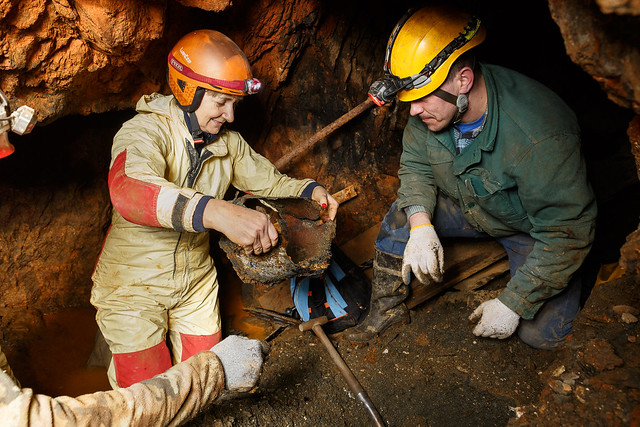 Elżbieta Szumska has also contributed, personally and financially, to the restoration of many local monuments, published several books on the history of the area and established fruitful relations with philanthropic organisations in both Poland and Germany. She took part, whether as funder and/or advisor, in the restoration of the Chapel of St. Trinity in the former German Cemetery, the Chapel of St. Anna in Góra Krzyżowa and the Guttler family Mausoleum, to name just a few examples. She has also played the leading role in the revival of an abandoned German cemetery, which is now lit by thousands of candles every 1 November, with each grave given its own flame.