Over the past twelve years the Fondation du Patrimoine (Heritage Foundation) has facilitated or conducted more than 3,900 local fundraising initiatives. It has used a combination of private and government funding to provide support to over 16,000 preservation projects, representing a total of over €1.2 bn. This has allowed building companies, civil engineering firms and crafts to practise and to pass on their knowledge in a multitude of ways. As a result, more than 35,000 jobs have been created or saved. The Fondation du Patrimoine is the first private and non-profit organization in France dedicated to the conservation and promotion of cultural heritage, especially historical buildings and entities which are not protected by the State . The Fondation du Patrimoine today has a staff of 66, and the assistance of 465 volunteers throughout the country.

“The Jury was extremely impressed by the way the Fondation du Patrimoine has, since 1996, succeeded in creating a range of public/private partnerships, in collaboration with the State’s central and regional services, and other bodies committed to heritage preservation. Equally the Fondation has proved adept at crowd funding for the preservation, enhancement and revival of the local heritage, mostly valuable buildings and sites which are not protected by official listing. This way heritage at risk has itself become an effective vehicle in social and economic life by raising awareness in local populations, creating jobs and passing on knowledge and skills. The Jury recommends the methodology for application in other cultural environments in Europe.” 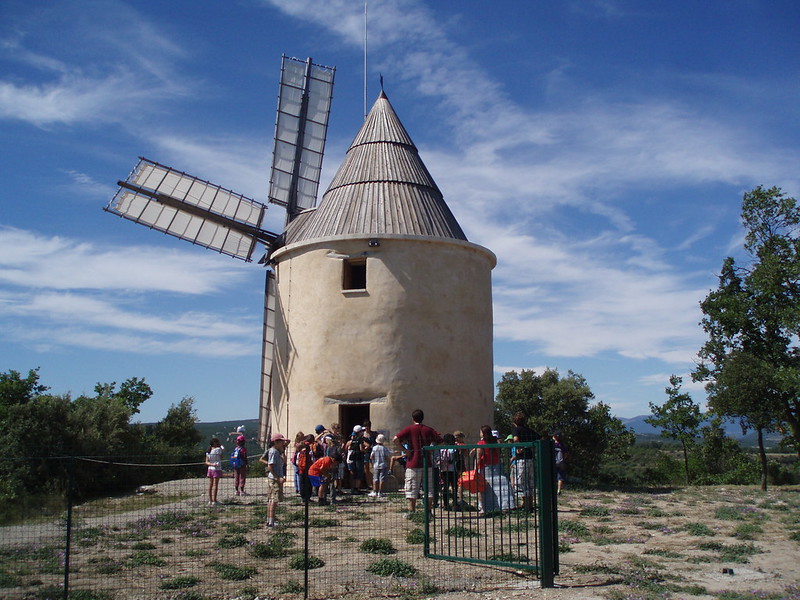