Fortidsminneforeningen – The National Trust of Norway – was established in 1844 and has had a central role in the creation of nationwide heritage management for the protection of Norway’s historical sites. The organisation relies on an extensive and committed volunteer network that counts over 7,000 active members. The jury lauded Fortidsminneforeningen for “175 years of cultural heritage protection and awareness-raising.”

Fortidsminneforeningen now owns and maintains 40 properties throughout the country and does so largely with scientific support and guidance from the Norwegian Directorate for Cultural Heritage: Riksantikvaren, and the practical support of highly committed local volunteers. Many of the sites were previously in a seriously deteriorated state, and they have been restored in accordance with the highest levels of best practice within cultural heritage protection.

Fortidsminneforeningen owns eight of Norway’s 28 remaining stave churches, unique religious monuments as most have disappeared elsewhere in Northern Europe. The sustainable and accessible preservation of these sites is therefore invaluable to European cultural heritage. Besides the stave churches, Fortidsminneforeningen also maintains several other historical churches, as well as a number of ruined monasteries, a naval hospital, a lighthouse and a Sami smallholding in Northern Norway. As well as maintaining the sites, the organisation works to sustainably develop them within their surrounding context for cultural tourism.

“Among the properties which they own and manage are Europe’s last stave churches which Fortidsminneforeningen has been instrumental in safeguarding. They have also been central in the establishment of a network of Nordic wooden towns which has also contributed to the conservation of this unique heritage,” the jury stated.

In addition to the conservation of monuments, Fortidsminneforeningen also organises seminars and workshops for the wider public to help tackle modern challenges to heritage conservation. Their latest contribution is the Kulturminner for alle (“Cultural Heritage for Everyone”) project, launched to disseminate knowledge on traditional craft skills and techniques to future generations. 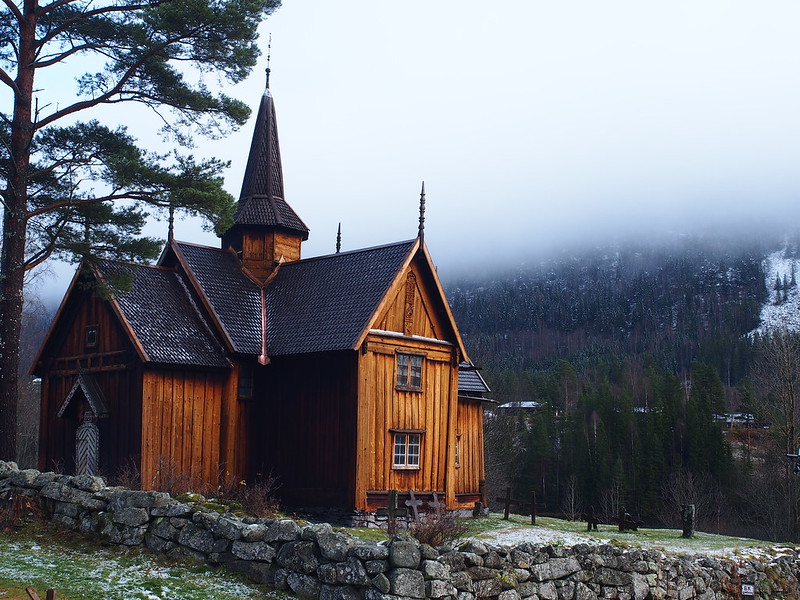 “Fortidsminneforeningen is one of Europe’s and indeed the world’s oldest national NGOs and is still very much alive and active. They produce special publications for new owners of old houses, brought or inherited, to help them choose the best cultural heritage practice for their restoration, as well as maintenance work. These publications also document and thus preserve and hand down valuable knowledge of traditional crafts to younger practitioners. This knowledge and set of skills is often related to wooden architecture which poses specific conservation demands,” the jury said.

The role of Fortidsminneforeningen as a vigilant and knowledgeable critic of the State Directorate for Cultural Heritage is also noteworthy. This ‘watchdog’ role has been instrumental in developing and prioritising the preservation of heritage in Norway, up to state level, in turn having a positive influence on the policy landscape of European heritage as a whole.