Home Winner Granaries on Stilts: the Ancient Art of Building with Nature

Granaries on Stilts: the Ancient Art of Building with Nature

Landmarks of agricultural development during the last four centuries, prevalent and largely concentrated in a small territory (more than 60.000 in the areas of Galicia and Asturias), the Granaries on Stilts of NW Spain are characteristic and iconic rural constructions. Each of these regions has its own separate type, and on the borders between the two we find a hybrid, combining elements of both styles. The aim of this work- carried out between 2001-2011was to understand how the granaries worked in drying and storing the harvests, how well adapted they were to the natural environment and, finally, to retrieve the disappearing knowledge regarding their design and construction. An additional outcome, by documenting, re-evaluating and preserving them, might be to find new alternative uses. Exhaustive field and experimental research was conducted to understand how such factors as architecture, geometry, location and spatial orientation were managed to achieve the exceptional efficiency of these ecologically-admirable structures. Over 5000 granaries were documented; many have already disappeared.

“The Jury was fascinated by this study, which was very successful in retrieving the rapidly-disappearing knowledge of the design and construction of the Granaries on Stilts of North-West Spain. It was appreciated that the study has fully achieved its above mentioned main goal and recorded full detail of this highly distinctive architectural and ethnographic heritage.” 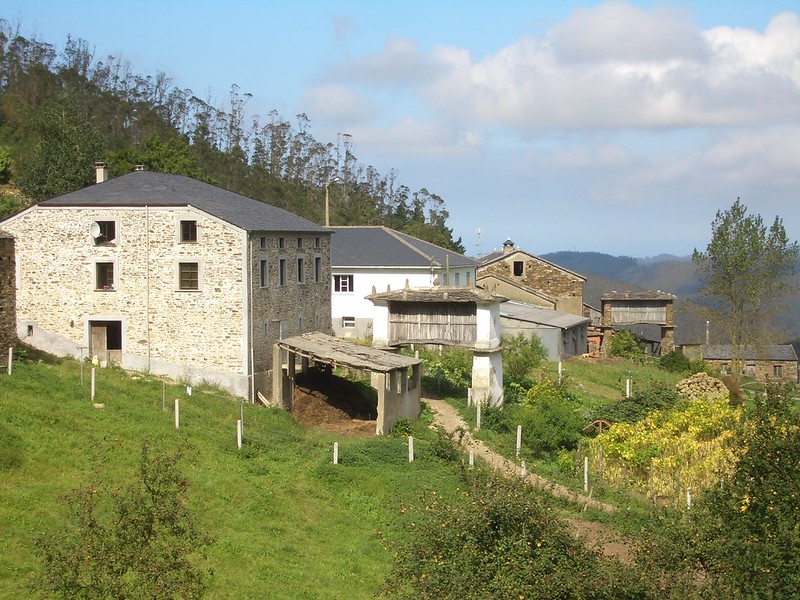