“England is renowned throughout Europe for its wealth of landscaped gardens and woodland walks. The spectacular example of Hackfall, with its romantic follies and breathtaking water features, had been lost for nearly a century in uncontrolled or damaging overgrowth and felling. Now Hackfall has enjoyed a renaissance due to its restoration undertaken by a combination of professional experts and enthusiastic volunteers, which has faithfully followed the imaginative vision of its 17th century founder. The Jury was captivated by the authenticity of the restoration of the ruined buildings, highlighting the garden’s poetic communion with nature.”

Hackfall is a 42 hectare, Grade 1 historic landscape garden, set within a wooded gorge along the River Ure near Ripon in North Yorkshire. Laid out in the mid-18th century, Hackfall became a well-known visitor attraction in the late 18th and 19th centuries, however, by the early 20th century, it lay forgotten and many trees were felled for timber. Although the woodland re-grew, the ponds, weirs, follies and paths had become damaged and the views obscured. 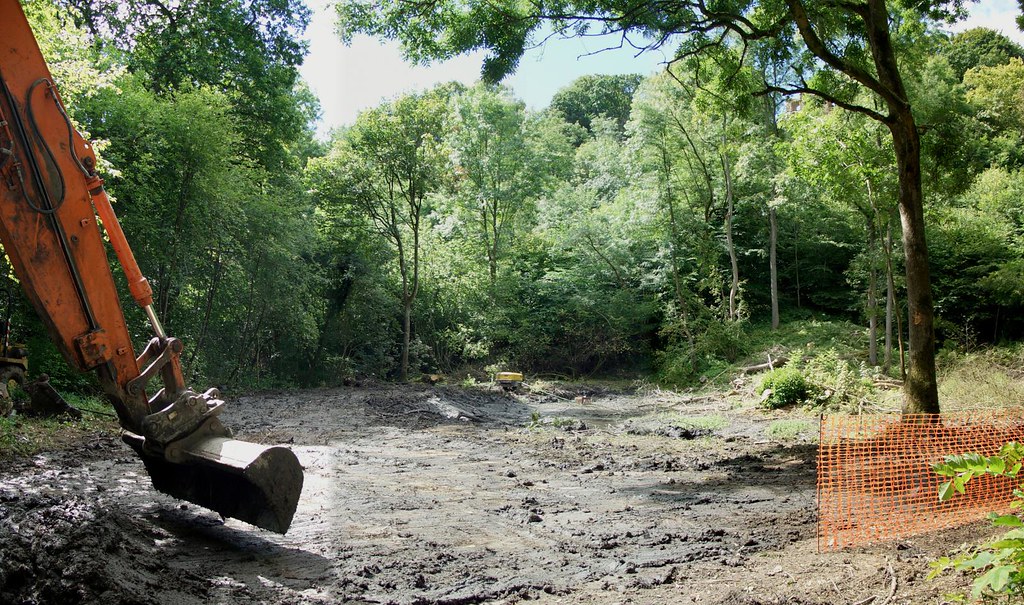 In 2002 the Hackfall Trust and the Woodland Trust initiated a project to restore Hackfall which was funded by the Heritage Lottery Fund; it was completed in May 2010. A team of landscape architects, ecologists and hydrologists, organised by the Landscape Agency, set about revealing the original vision of dramatic vistas, restoring follies to a sound but ruinous state, and bringing back to life the lost ponds, paths, cascades and weirs, including a gravity-fed water jet in Fountain Pond. Hackfall is now open to the public every day of the year, free of charge.