Home Winner Historical route of the lines of Torres Vedras

Historical route of the lines of Torres Vedras

The three Lines of the Torres Vedras were a defensive system of forts and redoubts covering a total distance of some 100km, constructed during the Peninsular War. The mind behind them was Wellington’s, who feared Napoleon’s plans for General Masséna to attack Lisbon, and the management was in the hands of the British. The labour force however was Portuguese and construction was completed in minimum time (1809-1810) and with almost total secrecy. As a defence, the Lines were entirely successful, but were left abandoned for almost 200 years, until the present project.

The project has entailed extensive surveys, archaeological investigations, removal of vegetation and a range of restoration systems. The military structures themselves have where possible been restored and there are numerous new interpretation centres at different points along the Lines. A complete pedestrian route has been created and six excellent self-guided walking trails have been devised. The whole project has brought a significant improvement to the management of the landscape and its future prosperity as a tourist destination. 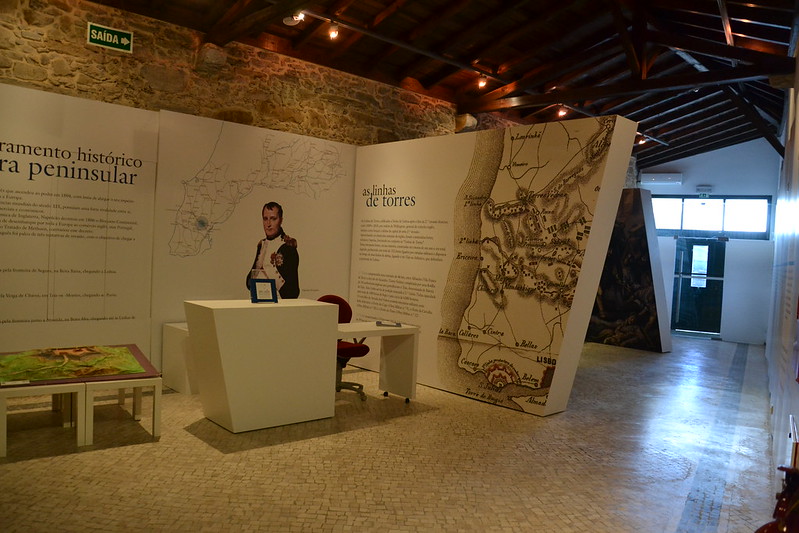 “The Jury took several factors into consideration in this project: first, the importance of preserving this military feature for the role it played in Portuguese and European history; second, the highly successful inter-communal benefits for the various authorities involved along the route; and third, the prospect that the new walking trail will encourage a new group of people to discover the region. Also appreciated was the choice of modern architecture for the planned visitor centre, linking past with present.”