In 1958 the Hon. Desmond Guinness founded the Irish Georgian Society – today a leading voluntary and non-governmental dedicated to the conservation of Ireland’s classical architectural heritage, which numbers over 3000 members, has a branch in the United States, publishes a quarterly Bulletin and has immensely contributed to the restoration of numerous Georgian buildings. 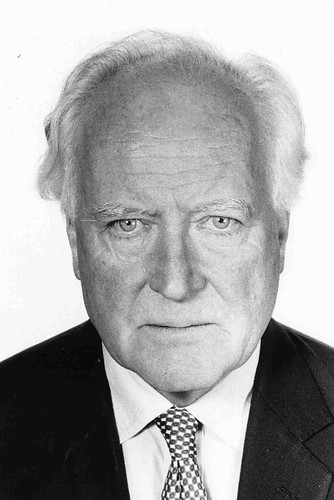 The nominee has campaigned relentlessly in favour of heritage, effectively raised funds, organised guided tours, lectured on classical architecture and published widely on the subject, thereby raising awareness and appreciation of an important part of Ireland’s heritage.

“For fifty years of unrelenting voluntary efforts and spectacular achievements in favour of Ireland’s architectural heritage.”