Victor Horta (1861-1947) was, with Hector Guimard, the leading figure of art nouveau architecture. He designed his own house and studio in the Saint-Gilles area of Brussels in 1898, and lived and worked there for 20 years. Then, however, having himself moved on from the style for which he is chiefly remembered, Horta sold the property as two separate residences. They were used as such until 1961, when they were acquired by the local authority and gradually recombined into a single museum to commemorate their designer.

The object of the recently completed restoration project was to return the house and studio to the form it displayed when occupied by the architect. It has been a long and painstaking process, partly because of unexpected archival discoveries relating to the building and partly because funds have been available only intermittently. There have been complications, for example the need to reinforce the staircase so that it can bear the passage of regular numbers of visitors. But all is now complete, and looking wonderful. 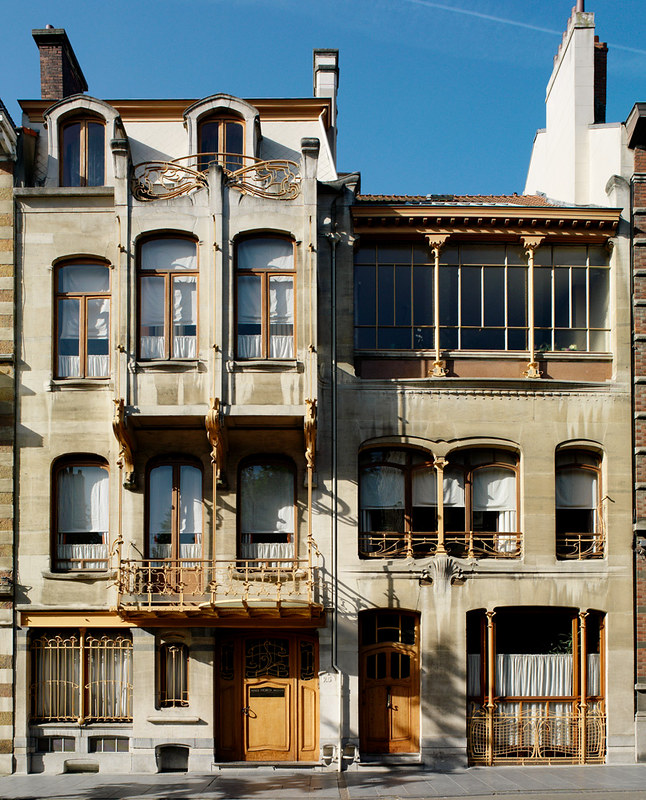 “What particularly impressed the Jury about the Horta Museum conservation project was its precision and patient attention to detail. The master plan, completed as long ago as 1989 and covering the complete renovation of the house, allowed strict phasing according to the budget available at each stage, and also gave sufficient flexibility to deal with unforeseen discoveries. Also exemplary was the perfect synergy which developed between the museum curator and the conservation architect: they succeeded in making themselves unobtrusive enough to allow Victor Horta, so to speak, to undertake the restoration of his own home.”