Huis Doorn is a 17th century manor house near Utrecht which achieved fame as the last residence of Kaiser Wilhelm II of Germany. He lived there from 1920 until his death in 1941 and is buried in a mausoleum in the grounds. The house is now a museum, arranged and furnished exactly as it was when the Kaiser was in residence.

The Friends of Huis Doorn were formed over 20 years ago to support the Museum. Its volunteers provide indispensible services to the museum, from the restoration of vulnerable historic textiles, helping with the housekeeping tasks of the curators, executing collection registration tasks, maintaining the rose garden and conducting guided tours. The Friends’ role increased substantially in 2012, when the Dutch Ministry of Culture decided to cut back on subsidies for the Museum by 50%. The number of staff members had to be reduced and the effects would have been devastating had not the Friends taken the responsibility to fill the gap and increase their support for Huis Doorn. 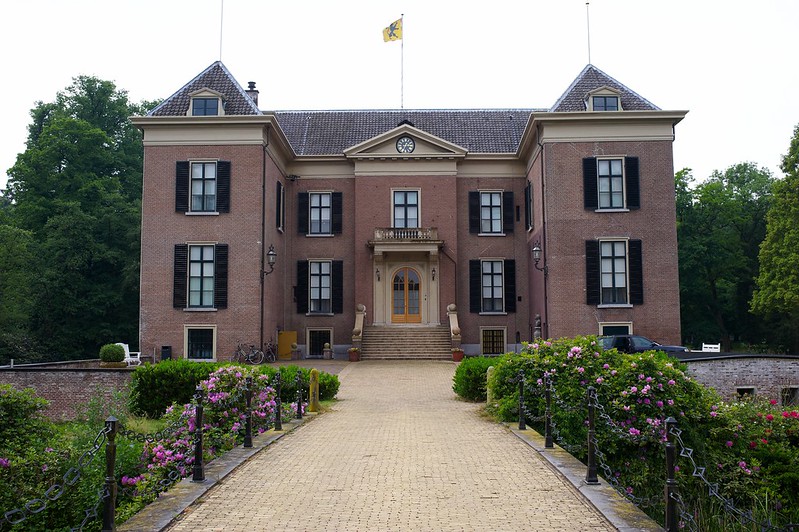 This is a further worthy example of the importance, even necessity, of volunteer contribution today. The activity of the ‘Friends of Huis Doorn’ is a salutary example of volunteers supporting a public heritage institution through focused organisation of different task groups dedicated to the management of a historic house museum. The Jury was particularly struck by the commitment of some 180 volunteers when, threatened with closure due to withdrawal of state support, Huis Doorn was saved by their efforts, securing the accessibility to this popular site and the conservation of its fine collections. Furthermore, the Friends have created an admirable synergy between public and voluntary initiatives, encouraging active citizenship and social development. By offering hands-on experience of the traditional skills essential in its work, the Friends give visitors, both local and from further afield, the opportunity to become engaged with this unusual heritage memorial.