Home Winner Inventory of the Fortified Military Architecture in Spain

Inventory of the Fortified Military Architecture in Spain

Since 1997 the AEAC has been working in conjunction with the Spanish Ministry of Culture on a scientific study to research and classify Spanish Military Heritage by compiling photographic and historical records for each monument. The list currently includes over 8500 items of military architecture dating from prehistoric times until the 19th century. 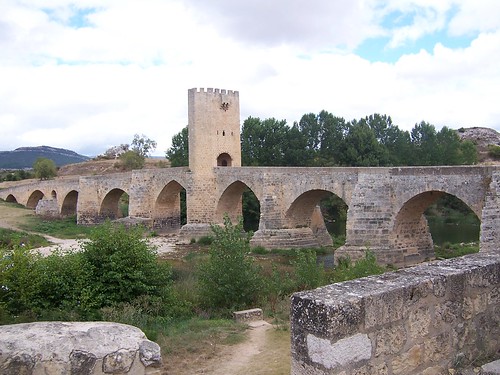 It is not simply an inventory, but complete study of each building (including archaeological remains). Digitalisation will make it possible to share data with other institutions.

“The project is appreciated as an excellent example of raising awareness of Spain’s military heritage that is not only important to Spain, but is highly significant on a European level as well”