I Luoghi del Cuore (Italian places I love) is a national census which, every two years from 2003, Fondo Ambiente Italiano (FAI) has promoted with its partner Banca Intesa Sanpaolo. Over a six month period, people are asked, both online and on printed cards at FAI sites, to vote for their favorite place in Italy. FAI then enumerates the entries received and selects certain places to work on. Thanks to the census, some of them will then be restored, in co-operation with the relevant local institution and the contribution of the bank; others will be referred for the attention of the authorities concerned. The aim is to effectively involve the whole population – regardless of age and nationality – by fostering awareness of our artistic, monumental and natural heritage.

“The Jury was delighted by this project. Members were impressed by the scale of public involvement in the census. Through a carefully planned media campaign to raise awareness of the Italian cultural heritage and the ease of engagement in the census a wide public has become involved. This is demonstrated by the 464,649 votes for 14,000 places in the last round. Also, in 2012, the census became international as people from across the world could contribute. The collaboration with Intesa Sanpaolo means that funding for restoration work of selected cultural heritage is achieved and the project has inspired schemes elsewhere in Europe.” 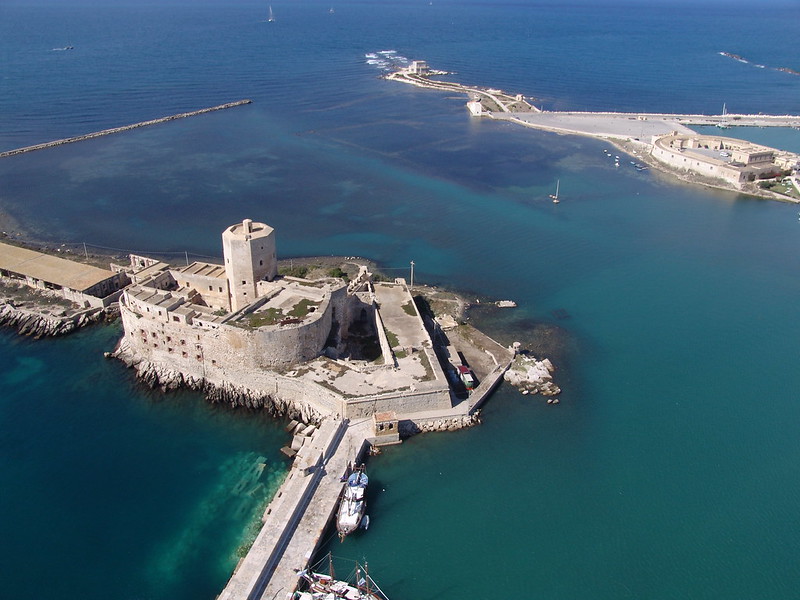