The scope of Iubilantes, an Italian voluntary organisation established in Como in 1996, is to recover, restore and return to public use forgotten footpaths, tracks and routes, in order to enable people to rediscover the joy of walking. They have, amongst other projects, re-established pilgrim paths in the Lombardy region, but have ensured wider links with historic pilgrimage routes across Europe and beyond, including Russia, Armenia, Israel and Ethiopia. The restoration process entails not only the paths themselves but also monuments and structures by the wayside.

The work has been carried out in situ, but extended through imaginative developments of websites and self-guided trails in as many as three languages, which can be downloaded. The principle behind the organisation is that travel, especially in the form of slow and sustainable mobility – chiefly of course walking – is a life resource that should be accessible to all. This, Iubilantes argues, will enrich communities and lead to the conservation of a precious heritage which Europe cannot afford to lose. 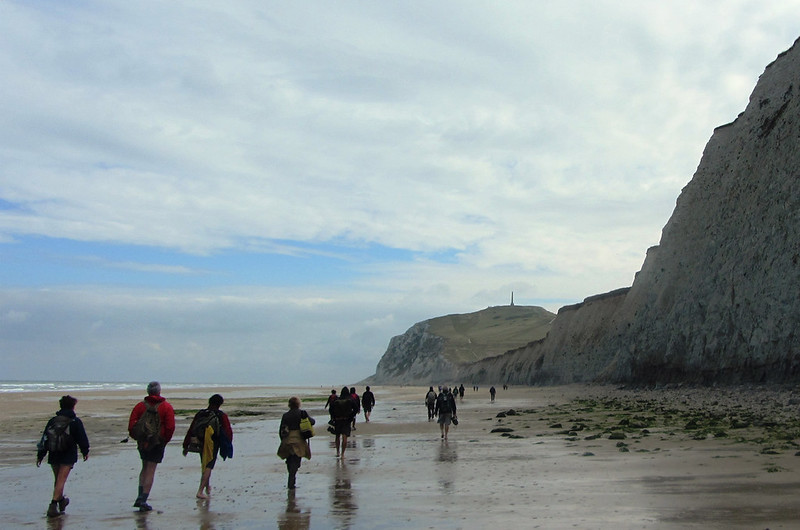 “ ‘Inspiring’ is the word the Jury used to describe the effect of Iubilantes’ range of innovations in the reuse and promotion of historic paths within the cultural landscape, affecting a remarkably wide circle of the population, and not only in Italy. Footpaths are possibly the most vulnerable element in the European cultural heritage, and by linking walking as a primordial way to connect with the landscape, Iubilantes contribute strongly to its protection and enrichment.”