The “Varusschlacht im Osnabrücker Land” was the site of a conflict between the Roman Empire and the native populations north of the Roman limes in 9 AD. Since 1989, the site has been under continuous archaeological research. 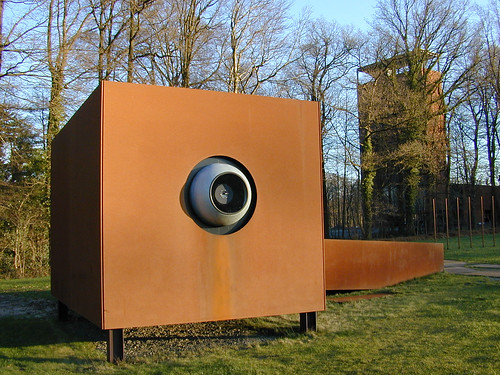 The site, its history and the scientific progress in the research have been made accessible to the public by creating a 24 ha Landscape-Park. A new museum on site presents the results of the research and over 3000 archaeological finds to the public, leading visitors through a labyrinth of clues as a detective story to answer the question – What happened in Kakriese in 9AD? Visitors are also encouraged to participate in scientific processes and excavations.

“For the innovative interpretation of an ancient battlefield – which commemorates a decisive event in European history – and for the deciphering and presentation of the scant remains by interdisciplinary scientific research.”