The Little Museum of Dublin

This delightful museum, located in the heart of Dublin, is dedicated to the history of the city as told by its people. Its approach to collecting is innovative, whereby people are invited to donate artefacts which they feel represent the history of their city. The initiative has proved to be extremely popular and has generated a sense of ownership to the people of the city which is not always present in traditional, large museums. This openness and generosity is also evident in the museum’s method of hosting visitors, where technological gadgets are avoided in favour of guides who relish their role as storytellers.

In addition, visitors are encouraged to share stories of their lives in Dublin through the ‘City of a Thousand Welcomes’ initiative. This project brings Dubliners to the Little Museum to meet and welcome first-time visitors to Dublin before going on to have a complimentary cup of tea, coffee or a pint. While the experience is wonderful for the visitors, as reported internationally in newspapers and websites, it also has a profound effect on the locals who get involved. As many Dubliners have struggled for many years due to the economic climate, this initiative has helped to re-establish a sense of pride and local identity.

As well as the permanent exhibition covering the history of Dublin in the 20th century, the museum also mounts temporary exhibitions on a wide variety of subjects such as subcultures and street style, costume from Dublin cinema, the history of the Battle of Clontarf, and the Irish in America. An example of the latter theme, concerning the Irish in a global setting, is the current exhibition, “Coming Home: The Open Mind of Patrick Lafcadio Hearn”. The loan of the Museum’s piece of Dublin’s Nelson’s Pillar (bombed by the IRA in 1966) to Tate Britain’s ‘Art under Attack’ is also an example of how the Museum has fostered relationships internationally and showcases the growing tolerance between Ireland and the UK while also addressing its turbulent past. 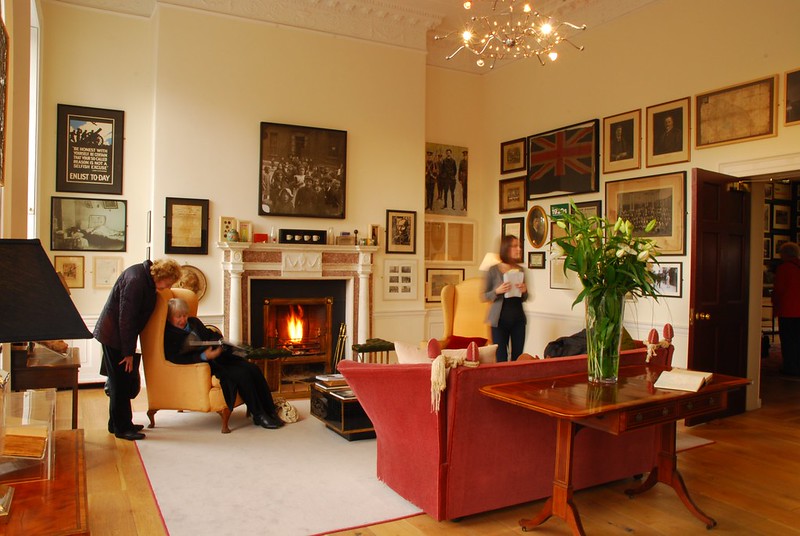 “Harnessing these different aspects of intangible heritage and integrating them into the unique story of the city makes this initiative very special and is a charming way of representing Dublin’s people. It is an innovative and creative approach to establishing a museum about the people’s history of a city”, the jury were pleased to note.

As well as offering tours in the traditional sense, the museum welcomes daily civic education classes for students of all ages and a monthly lecture series, all of which inspire research and help to foster a sense of identity and responsibility in the community. “The educational programme is well thought out and offers locals the chance to really engage with their cultural heritage. The fact of both local and international visitors being present in equal numbers is a measure of this museum’s success in firmly establishing itself within its community”, the jury stated.