The Slaughter House, Cattle Market and Boario Field complex in the Testaccio district in Rome, was built between 1888 and 1891 and covers an impressive 105,000m2. Conceived and built following the enlightened theories of architect Gioacchino Ersoch, its design marked a transition from classicism to modernity and thus represents a significant architectural treasure for the City of Rome, which took it under its protection after the complex was abandoned in 1975. After carrying out an initial research phase followed by a feasibility study and a masterplan, the architects were engaged to develop three projects, of which “MACRO Future”and “Alternative Economic City” have been completed. 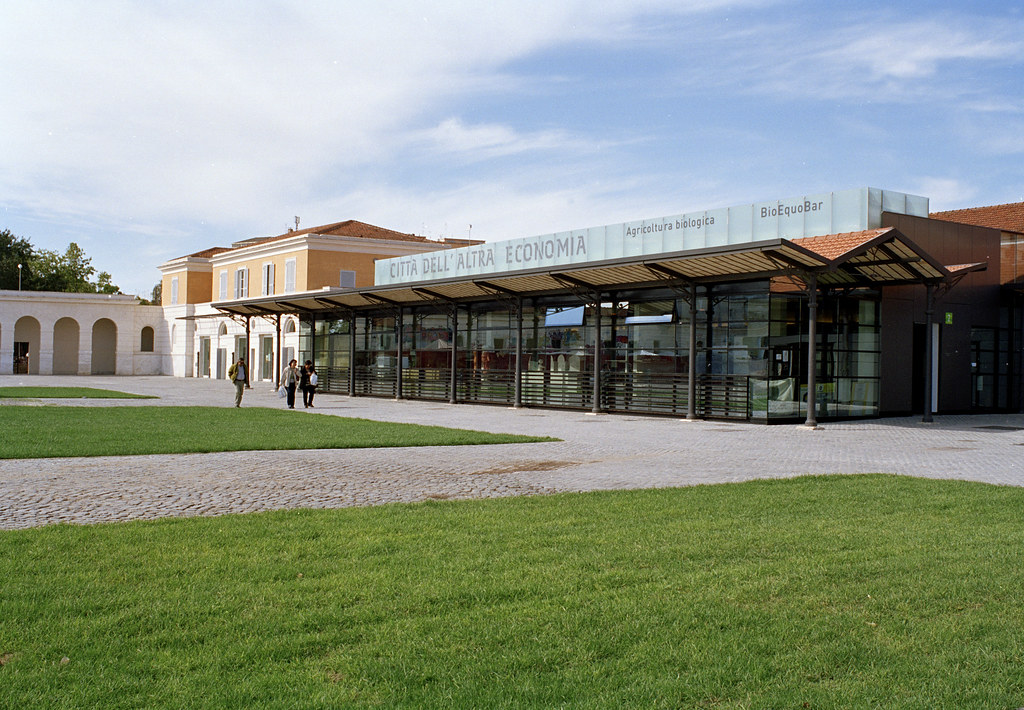 MACRO Future is an extension of Rome’s Museum of Contemporary Art and features regular exhibitions. The Alternative Economic City is an innovative space focused on sustainable development. The sensitive restorations reinterpret historical references with new technologies and advanced systems.

“This abandoned food-industry complex has been transformed into a useful social and cultural centre in a neighbourhood in Rome that was in need of such quality institutions. The Jury found that the project managers succeeded in maintaining the character of this 19th century monument and successfully readapted it with technological innovation that compliments the building.”