When the doors of the prestigious 16th century “Spanish Mansion” in Bouvignes in the heart of Wallonia in Belgium opened on 1 May 2008, the Meuse Medieval Heritage House was born. Its aim is to nurture the historical, archaeological and natural heritage of the Meuse River Valley from the middle ages to today. Its opening and location is of particular importance and relevance, as the Meuse Valley itself is classified as a veritable heart of European Medieval civilisation with numerous castles, other monuments and sites along its length. 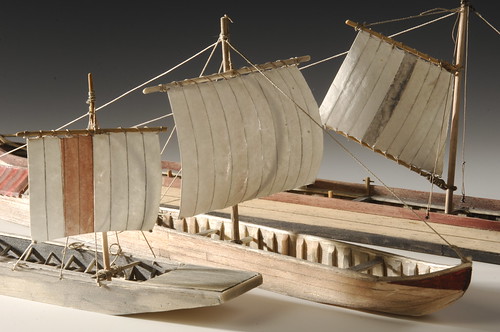 The museum displays objects from recent digs, scale models and other information about the Valley, which stretches from Sedan in France to Maastricht in The Netherlands. The Museum constantly seeks to create dynamic links between the past and the present involving local life, tourism, and culture. Interactive and play-acting opportunities have been developed for tourists and school visitors alike.

“The Jury highly commends this project as an exemplary centre for educational documentation and information on life in medieval times and the history of vestiges scattered along the banks of the Meuse. The addition of interactive tools and authentic archaeological objects substantiate the quality of the scientific research undertaken.”