Martin Drury has made a unique and lasting contribution to the preservation of heritage in Britain as well as internationally. His career with the National Trust began in 1973, concluding as its Director General in 2001. He was on the Board of Trustees of the Landmark Trust for 23 years, including 13 years as Chairman, a role from which he stepped down in November 2011. As well as these major components of his career, he has contributed to many other heritage organizations as trustee, supporter, advocate, advisor and friend.

“Martin Drury has been a major force for good in the field of conservation for more than 40 years. He has nurtured and encouraged the skills, knowledge, idealism and self-confidence of others. His knowledge and experience of all areas of conservation is exceptional. His diplomatic skills were demonstrated during his time as Director General of the National Trust and in his unpaid position as Chairman of the Landmark Trust. The Jury salutes his knowledge, his judgment, his achievements and his dedication.” 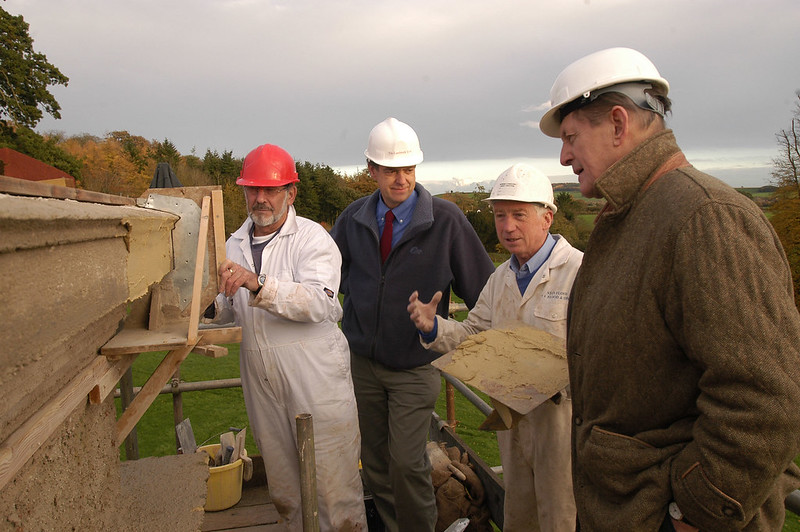