In 1959, the year in which Mr. Jim Callery established his motor garage at the gates of Strokestown Park in County Roscommon, he never envisaged that he would come to own and restore the estate on which his ancestors had once been tenants. At its height, the private country estate of Strokestown Park with over 27,000 acres of land being rented out and worked by Irish tenant farmers.

By the time Mr. Callery came to buy the estate in 1979 however, it had shrunk to just 300 acres with the house, ancillary buildings and gardens in a state of complete and advancing decay. The entirety of the contents of the house were later purchased resulting in over 300 years of the family’s history being preserved in the house along with thousands of estate documents which provide an extraordinary perspective on Irish history.

Nearly 40 years on, Mr. Callery has spent millions of his own money, along with help from European Union funds, to restore the house, the gardens, to create a museum to the Irish Famine and an archive of the estate documents which number over 55,000 items. 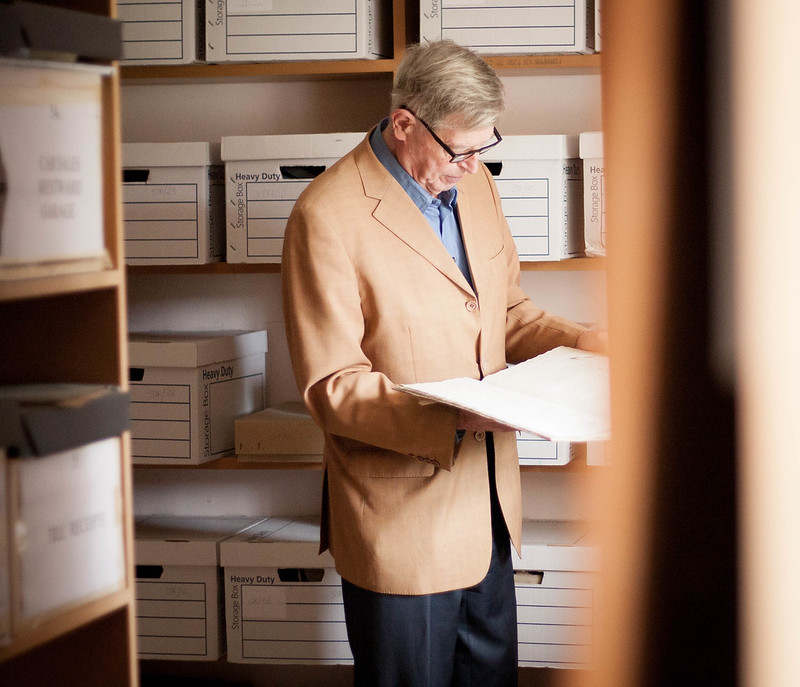 The restoration and establishment of the world renowned Irish National Famine Museum & Archive by Mr. Callery has been the largest act of private philanthropy for cultural heritage in the history of modern Ireland. The Strokestown estate is now a flourishing hive of activity which provides education, employment and enjoyment for the surrounding region. The Jury greatly appreciated this personal dedication, stating: “Through his small business, Mr. Callery has saved a vital historic country estate for Ireland and has created an important museum and archive dealing with this pivotal moment in the country’s history. He has ensured an expert restoration of the house, opened it to the Irish public and preserved the legacy of this important memorial”.