The “Museum Piranesi” project is an extraordinary adventure in art history with a great significance on a European level. Professor Pierluigi Panza has dedicated more than twenty years, from his doctoral research to today, to the study of Giovanni Battista Piranesi. Panza’s research led him to discover that Piranesi was not only an engraver and architect, but that he also excavated, restored, collected and sold Ancient Roman artefacts in his ‘house-museum’ of Palazzo Tomati in Rome. Since 2011, on the basis of manuscripts, engravings and texts of the time, Panza has been identifying where these works are now located in an effort to envisage the “Museum Piranesi”.

In collaboration with the curators of many museums and private collections in Europe, 269 pieces have been located and identified as having passed through Piranesi’s workshop. The pieces are found in 43 European countries, in both private collections and large museums such as the Vatican and the Capitoline in Rome, the National Museum in Stockholm, the British Museum, the Louvre and the Hermitage. The vast spread of the pieces is evidence of the deep significance of the project on a European level and it exemplifies the grand scope of this undertaking.

“The dedication of over 20 years by this tireless researcher has made an outstanding contribution to the understanding of antiquity in the 18th-century in Europe and completes our understanding of the oeuvre and influential role of Piranesi”, highlighted the jury.

The investigation was not solely concerned with producing an inventory of these works but aimed to discover the reason for each object entering the collection. On this point, the jury noted that “the investigation has discovered the spread of the collection of antiquity and has identified the links and trajectories of collecting at the time”. 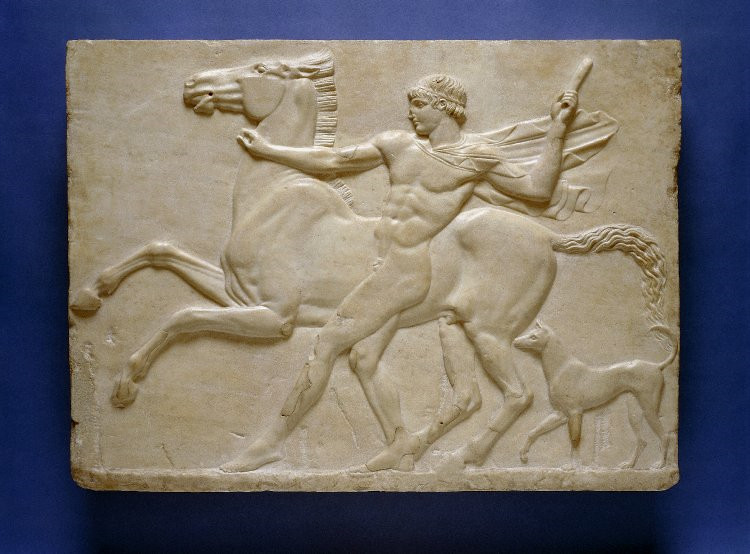 “The success of the project highlights the role that accurate documentation has played in enabling this researcher to correctly identify the pieces and demonstrates the importance and significance of accurate documentation in this way”, emphasised the jury. The research has provided a new understanding of the activities of an 18th-century workshop, the results of which have been extensively published over the past 20 years and which this year will be consolidated in a new publication with illustrations edited by international publisher Skira with the support of Intesa San Paolo. The publication, also to be digitised, will ensure the accessibility of the results and in a sense has reconstructed the 18th-century “Museum Piranesi”.