New Approaches to the Conservation of Furniture in Boulle-Technique

“The project impressed the jury with the international scale of research devoted to the “Boulle Technique” of furniture decoration. The technique is of European significance, practiced in French, German and Austrian workshops to create ornate furniture of the highest reputation. Through the restoration of four writing tables made in Munich in around 1710, the highly complicated original manufacturing process has been reconstructed. Moreover, new conservation techniques have been developed and applied by an interdisciplinary European group of experts, implementing analyses of materials. The compilation of a data-based archive provides results which will further enhance the conservation of an outstanding technique of furniture-making that is part of Europe’s intangible cultural heritage.”

The three-year project carried out at the Bayerisches National Museum in Munich, focussed on the advancement of conservation practices when treating furniture that is veneered in the so-called “Boulle Technique”, with turtle-shell, horn and different metals. These highly sensitive objects have been cherished across Europe for more than 300 years, but until now there was only a limited amount of information on the techniques, materials and appropriate conservation methods. 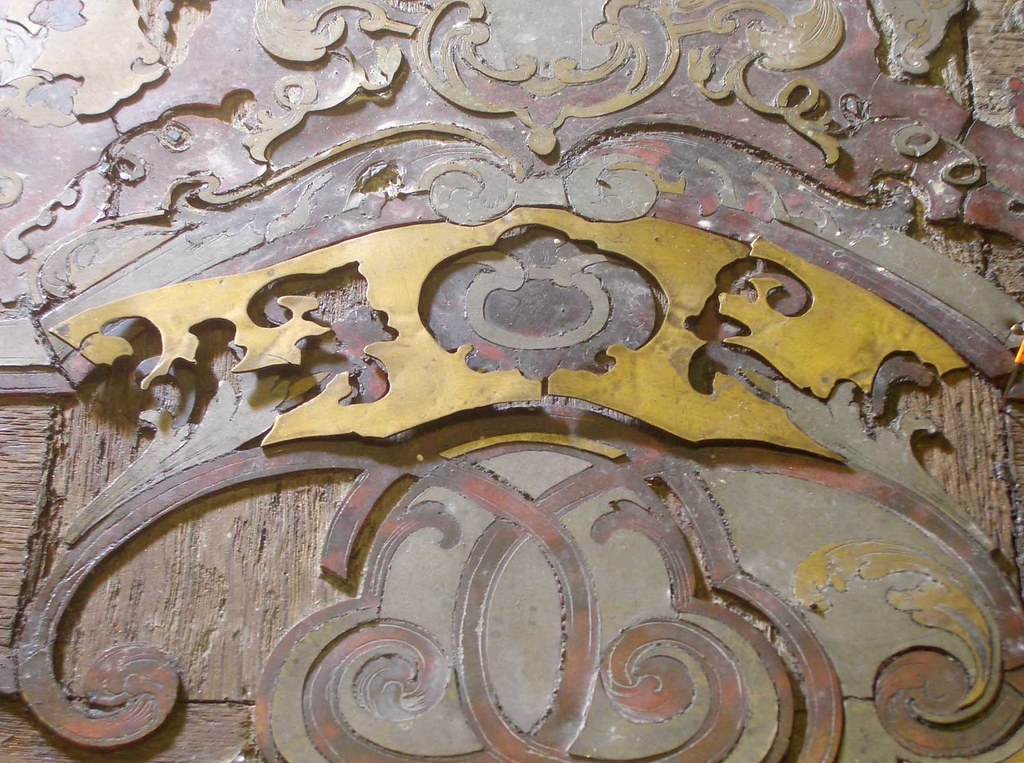 Two magnificent writing cabinets and two luxurious writing desks made in the court workshop in Munich in the early 18th century, were scientifically examined in detail and new information on their manufacturing techniques was revealed. An interdisciplinary group of European experts was formed in order to discuss these findings and to develop new conservation methods to avoid typical conservation damages that occurred frequently. Numerous new methods were successfully applied and in spring 2011, the results were made public.