The building was built between 1892-1894 according to the designs of Alajos Hauszmann as the headquarters and apartment block of the New York life insurance company. Especially renowned for its coffee-house on the ground floor with its rich neo-Baroque interior, it gained its legendary fame at the turn of the century, when it became a literary café under the tenancy of the Harsanyi brothers. 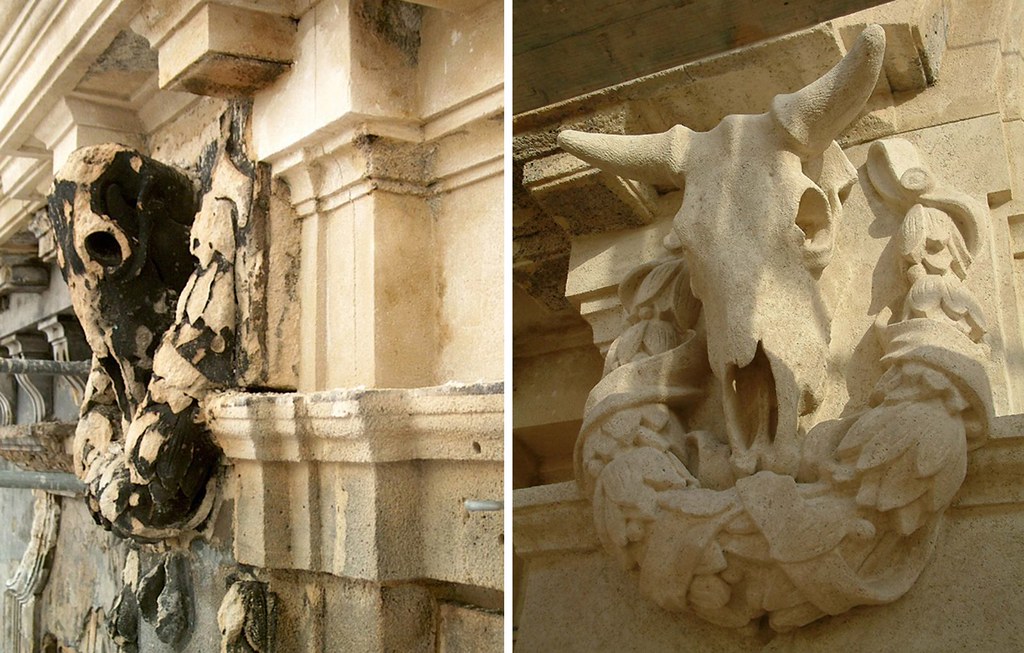 The Boscolo group acquired the palace in 2001 with the intention of establishing a luxury hotel in it. The restoration process can be considered model-case in Budapest because, unlike usual, the means were given for a thorough research and an accurate reconstruction of ruined details based on archived drawings, photographs and analogies.

“For the scrupulously researched restoration of a masterpiece of late 19th century Eclecticism renowned for its legendary café, and for its revival through sustainable use as a luxury hotel.”