The Noah’s Ark Project in Bologna

The potential consequences of climate change for the conservation of Europe’s cultural heritage, which includes many of the world’s most precious cultural sites, was brought to the attention of the scientific research community through the funding of The Noah’s Ark Project by the European Union 6th Framework Programme on Research (2004- 2007). The Noah’s Ark Project determined the meteorological parameters and changes most critical to the built cultural heritage of Europe, and predicted the effects of climate change on these sites over the next 100 years. It developed adaptation strategies for historic buildings, sites, monuments and materials that are forecast to be worst affected by climate change and ensuing disasters. 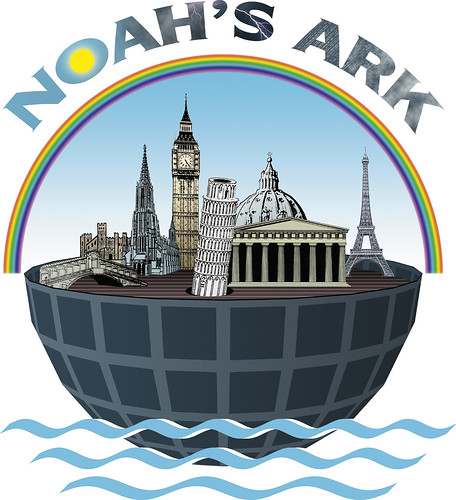 A vulnerability atlas and guidelines assessing threats of climate change were produced for heritage managers, and visualise the built heritage and cultural landscape under future climate scenarios and modelling the effects of different adaptation strategies.

“The Jury commends this ground-breaking and high quality research for its ability to clearly demonstrate the risk that climate change poses to Europe’s cultural heritage. The Jury hopes that granting a Prize to this project will lead to efforts to conduct a pan-European assessment that will be constantly updated.”