This project featured 16th century Ottoman baths in one of the most neglected areas of the walled city of Nicosia. The aim of the project was to restore the building, redesign its immediate exterior space and retain the traditional use as a hamam. 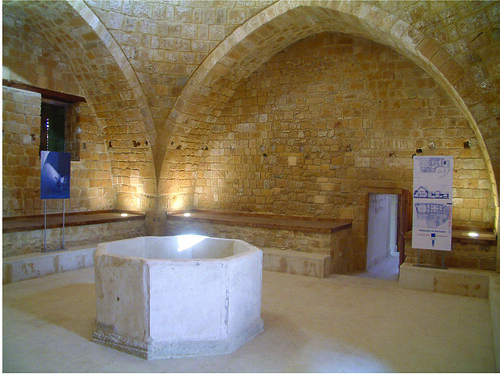 The project greatly contributes to the respect, preservation and promotion of the multicultural character and history of the city, and to the upgrading of the building environment of the area. Technical research and investigation; stuctural consolidation of domes, hypocaust and furnace area; and modernising of dated sewerage and electrical systems.

“For the safeguarding of the authenticity and adaptation to contemporary needs of a distinctive landmark of the walled city of Nicosia and for the sensitive treatment of an Islamic architectural element in a multicultural context.”