Home Winner Passage: From a Rusty City to a New Miskolc

Passage: From a Rusty City to a New Miskolc

Miskolc is a substantial city in northern Hungary, with a proud history from medieval times, succeeded more recently by a period of notable prosperity from the 1930s, based on heavy industry. All this changed in the 1990s, with a new political regime and sharp industrial decline. Under the Atjaro (Passage) Project, an extensive cultural heritage protection programme has been introduced. It focuses on the preservation, recognition and awareness-raising of Miskolc’s cultural and industrial past and on the revitalisation and re-presentation of its surviving built heritage. Numerous initiatives have been taken to research, and where appropriate conserve, survivals of the former ways of life in Miskolc and neighbouring Pereces. These have included identifying and recording contributions to oral history, the collection of artefacts, the making of short films, and the compilation of archives.

The aim is to promote a renewed sense of urban identity to compensate for, and if possible prevent, large-scale emigration of younger people; to recreate a feeling of local pride, and of belonging, so that the past of the city is revalued and integrated into a new mood of self-esteem in the present. 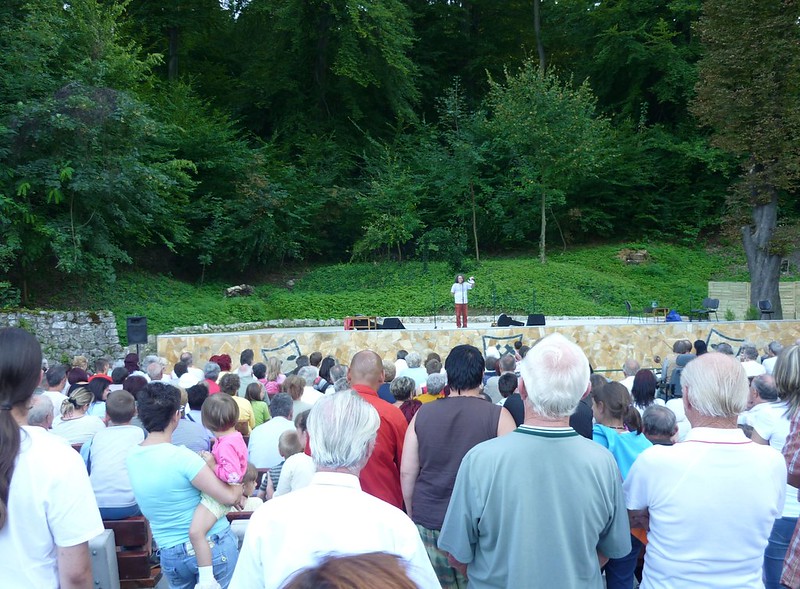 “The Jury were wholly convinced of the high social value of this project. The devastating effects of recent economic and social transition, signified by depopulation, recession and loss of vitality, are being counter-acted by a strong team, headed by an anthropologist and including architects, historians and sociologists. They are endeavouring to save the spirit of local identity and help it to find a new life with self-respect and confidence. The Jury commended their vigour and enterprise.”