Peenemünde Power Station was begun in 1939 and operated as such until 1991. Since then it has functioned as a museum and technical monument, but in the last three years has been comprehensively restored. The site achieved its notoriety from its war-time function as a power plant to facilitate the manufacture and launching of the V1 and V2 rockets, but it continued to operate as a thermal power resource for the generation of electricity and heat energy throughout the post-war period. Even so, it is impossible to overlook the traces left by the war on this part of the Baltic coast. The aim has been to achieve the most authentic restoration possible of the entire site, under the carefully-chosen mantra: ‘Memory and Warning’.

“The restoration and on-going interpretation of the Peenemünde power station is a project of exceptional thoughtfulness and sensitivity. Avoiding the temptations of bright paint and shiny surfaces and dealing successfully with problems raised by the presence of asbestos, it succeeds in guaranteeing the future of the building for its various visitors. Above all, the Jury felt it struck the right balance between the different, and difficult, elements within its history. The excellent dossier described this ambivalence well. Peenemünde was a pioneering industrial plant generating electricity from the 1940s to the 1990s, but it was also a key component of the Nazi regime’s hegemonic ambitions, with their concomitant exploitation of forced labour and concentration camp prisoners. The Jury had to note too that it was the birthplace of rocket science.” 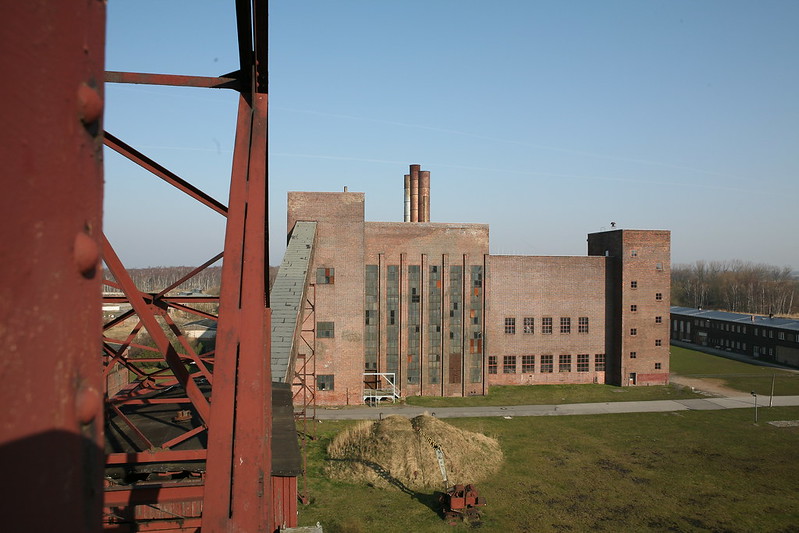