Home Winner Porthania Building in the University of Helsinki

Porthania Building in the University of Helsinki

The Porthania building is one of the most significant achievements of the Finnish building heritage during the post-war era. Its construction involved several innovative and experimental solutions, such as prefabricated elements, pre-stressed beams and façade panels. 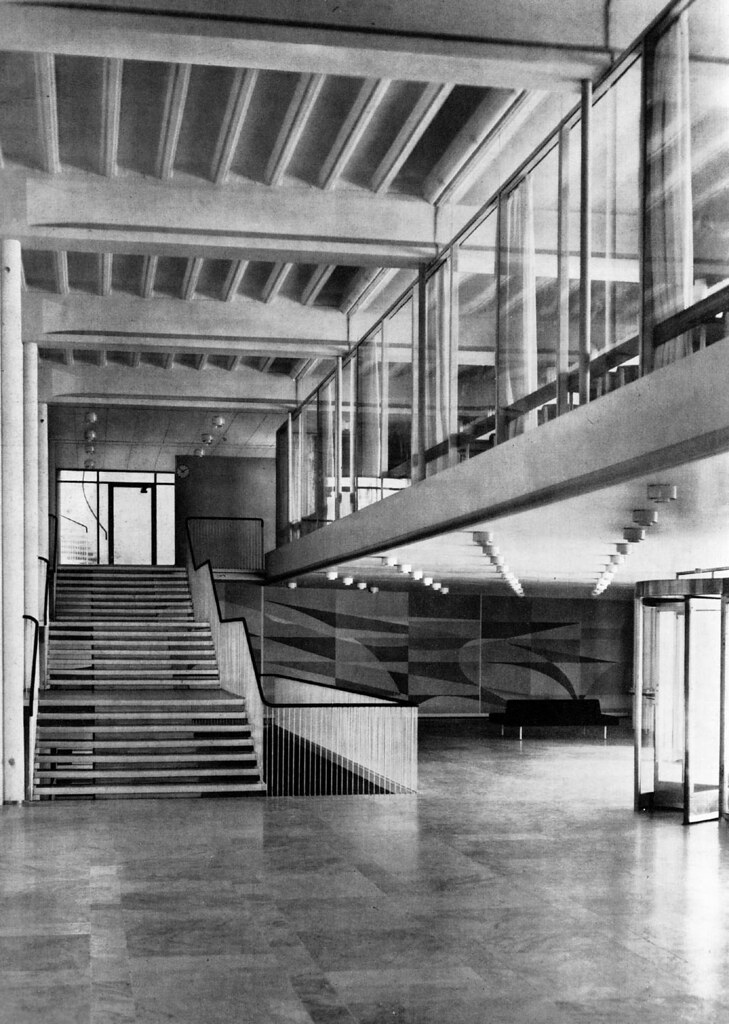 The building, inaugurated in 1957, expresses openness and light and is an optimistic symbol for the newly found respect for academic education in modern Finnish Society. The restoration aimed to make the functional changes needed to serve the demands of today’s University, renew the building services and, at the same time, re-establish the original architectural values of the 1950’s.

“For the architectural restoration and functional rehabilitation of a large scale educational building, founded on systematic investigation, respect for authenticity and pragmatic considerations, which sets the standards for the conservation of 20th century heritage.”